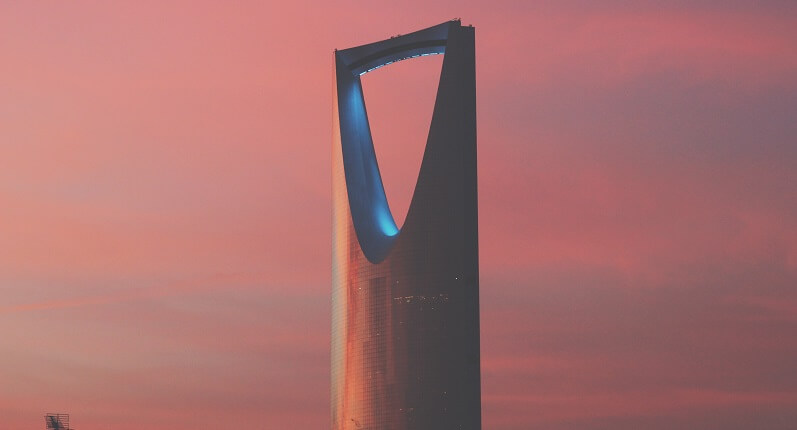 The sources reported that the National Commercial Bank (NCB) of Saudi Arabi integrated with the RippleNet.
NCB was the first bank that got established in the country. Now the bank is the leading financial institutions in the Middle East with over 5.4 million users across the world.

The banks will integrate with other financial institutions around the world via RippleNet. You are well versed with the features of Ripple’s including its transparency, high speed, utmost security, and other services.

The NCB will first integrate with North America and Asia, commencing in Singapore. Introducing these two basic elements or say the simplified payments will definitely offer sudden value to the customers of the bank. It can be said that these services were not accessed before.

Since the bank got established in the year 1953, NCB has acted as a leader in the nation by serving the natives as well as the customers around the globe. Today it has almost 400 branches across the world.

The decision made by the bank is worth appreciating as it would lead to the innovative features. The entry made in the blockchain space will definitely bring the new scope to the Kingdom of Saudi Arabia as well as to the Middle East.
For small to medium enterprises and corporations that directly or indirectly depends upon NCB will now be able to expand their growth and provide stability.

The sources reported that hopefully, the NCB will live by the end of 2018, Q4.
Well, the fact is not hidden from you people that Saudi Arabia has become the scope for remittances in the world.
As per the report made by the World Bank, it has been stated that 308 million dollars are sent in KSA. In the year 2016, 37 billion dollars were sent from the country in remittances form.

For more details kindly check the official website of RippleNet.

Seize Property of BitConnect Promoters in Bitcoin Scam of $5.6 billion