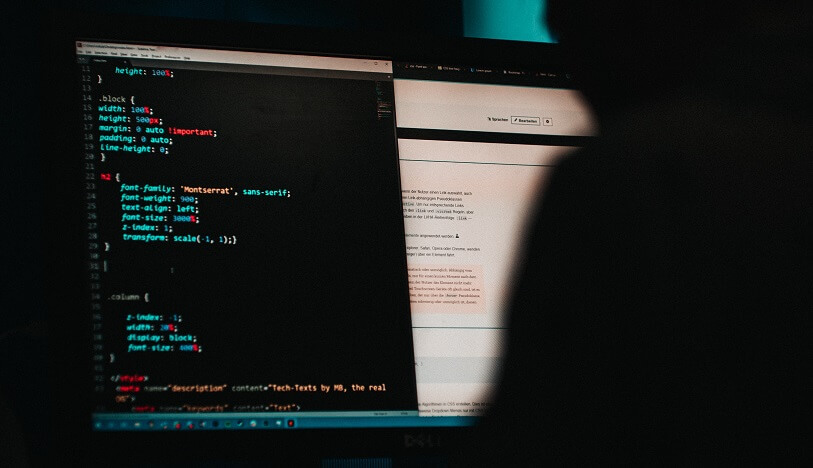 Binance, the worlds largest cryptocurrency exchange announced a resolution plant for COVER losses. As you know the COVER smart contract was attacked by infinite minting attack on 28th Dec 2020.

As a result of this attack COVER smart contract was managed to mint more token than the circulating supply. This large number of the minted token was then bought by arbitrageurs on decentralized exchanges and deposited on Binance. The hackers were able to swap these tokens for ETH, DAI, and WBTC.

As a result of this, the prices of the COVER token starts declining at an alarming rate. Due to the sharp decline in price many Binance users faced significant loss. The hackers were able to steal about $4 million worth of cryptocurrency.

Now, Binance has announced a $10 million to users who hold the COVER token on its platform. According to the official announcement, “Binance will utilize the Binance SAFU Fund to recompense a total of $10,107,505 USD (distributed in 8,171,634.10 BUSD and 2,581.16 ETH) to affected and eligible users”.

All the compensation will be covered from the Binance’s SAFU fund.

Related Topics:BinanceCover Token
Up Next