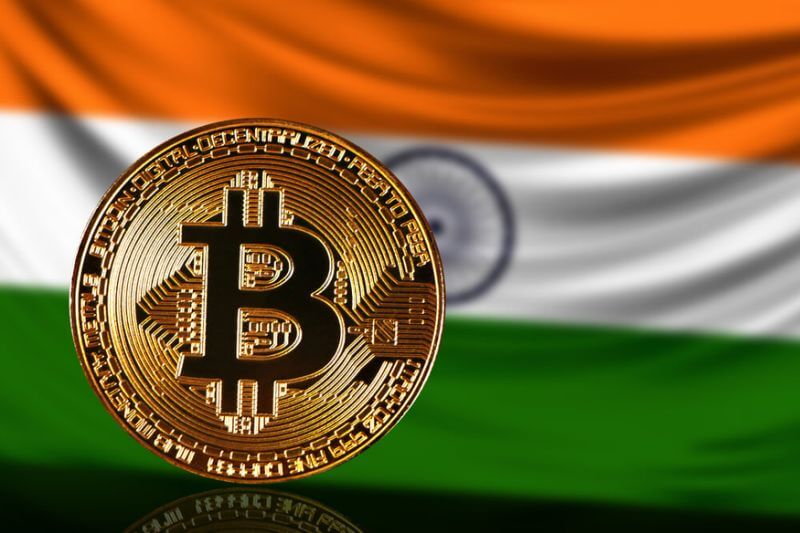 Koinalert Founder and CEO, Ashish Kumar had the pleasure of asking Vijay Pal Dalmia a few questions. Included below are some Q&A’s from that conversation.

A: Presuming that the Government of India bans the cryptocurrency, all these extinct cryptocurrency trades become illegal.  There is no likelihood of  Government giving the traders time to declare their cryptocurrencies.  If any such opportunity is given, the same will be against the policy and the law and result in frustrating the law itself.

Q: Many developers, freelancer, digital marketing experts are taking salary or fees in cryptocurrency. After that, they exchange on any cryptocurrency exchange and withdraw INR in their bank account through P2P. Let me know is it legal or illegal?

A: At present, in my opinion, there is no illegality involved in P2P transactions.  The RBI has till date withdrawn the banking support only.

A: Koinalert, till date, if involved in cryptocurrencies through P2P transactions, is not committing any illegality per se.  However, compliance of tax laws and GST provisions is not exempted.

Q: Suppose any trader sold cryptocurrency on Indian cryptocurrency exchange and somebody (unknown person from P2P auto-matching) pays me INR through P2P system. Now, what if the unknown sender sends me money that he has earned by doing illegal activities which later on came into light (after a few days or months or years) during an investigation by the government officials. So what will happen to the traders after that?

A: The answer to this question is tricky.   Primarily dealing with any person involved in crime and accepting consideration from such person, in cash or kind ( cryptocurrency),  will also fall into the category of crime which may have far-reaching penal consequences.  The only defence in such a scenario is an honest and bonafide act, without knowing the criminality.   Risk is always there.

Q: Is the ongoing P2P trading pattern safe for trading cryptocurrencies in India?

A: Cryptocurrency inherently involves the traits of illegal transactions/crime money/money laundering etc., as nobody can say anything about its source, origin and legitimacy.  Technically as of now, P2P transactions are safe.  However, the risk remains.  Any criminal activity and action have to be seen from two angles.  First is initial harassment until the trial concludes, which is the biggest curse.  Finally, a person may be absolved of the offence, however, this takes years in the Indian system.

Q: If the crypto traders are already paying taxes for the profits that he has earned from buy and sell of cryptos. Now suppose government bans Cryptocurrency then will it also affect the traders who already were paying taxes?

A: Payment of taxes, will not make the transactions legal.

Q: Let me know your thoughts about this ban on cryptocurrencies? Will the Indian government ban cryptos or not as many countries are going to regulate it?

A: Considering the Indian economy,  laws and regulations, and the peculiar state of affairs of India, there is every likelihood, in my opinion, of a ban on cryptocurrencies in India.  India is different from the USA and Japan.  India cannot afford to play with its economic interest and economy itself.  The cryptocurrencies have all the tenets of destroying the regulated financial infrastructure of the country.

Interview: Laszlo Giricz, the Founder and CEO of Poseidon Foundation