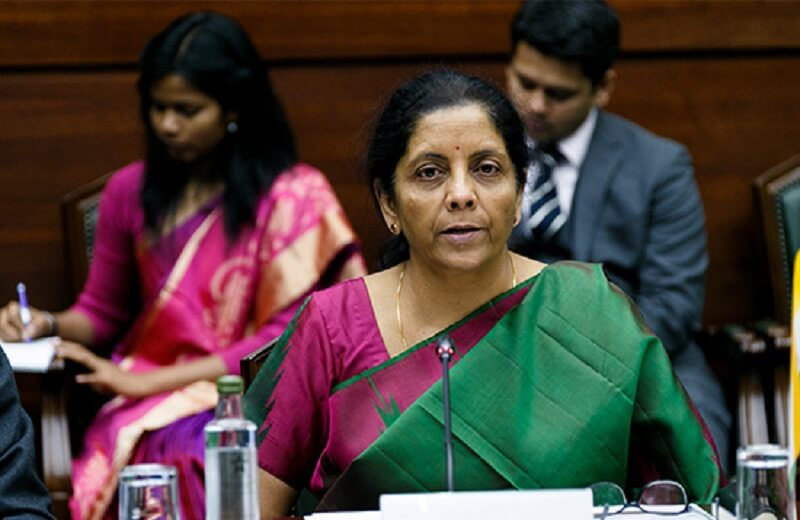 India on Tuesday announced the plan to tax income from digital assets and also to launch its own digital currency. Previously, there was uncertainty about the legal status of cryptocurrencies in the country.

The announcement of a 30% tax on the sale of crypto assets will provide more clarity about the legal status of cryptocurrencies.

Finance Minister Nirmala Sitharaman said in her annual budget speech on Tuesday, “There’s been a phenomenal increase in transactions in virtual digital assets. The magnitude and frequency of these transactions have made it imperative to provide for a specific tax regime.”

She also announced the plan for launching the Indian central bank digital currency (CBDC) in April. Reserve bank of India is already working on this for its phased implementation.

Nischal Shetty, the founder and CEO of WazirX, tweets…

After 1188 days of his #IndiaWantsCrypto campaign finally, the government announces its views on the legal status of cryptocurrency in India.

CZ, the CEO of Binance, also shares his views about this announcement via a tweet. The tweet reads, “Crypto is legally recognized in India, with a 30% tax.”

Really, this announcement was much awaited for Indian crypto users to have clarity on the legal status of cryptocurrency in India.

WazirX and EPNS Partners for a Grand PUSH Giveaway Worth $25,500