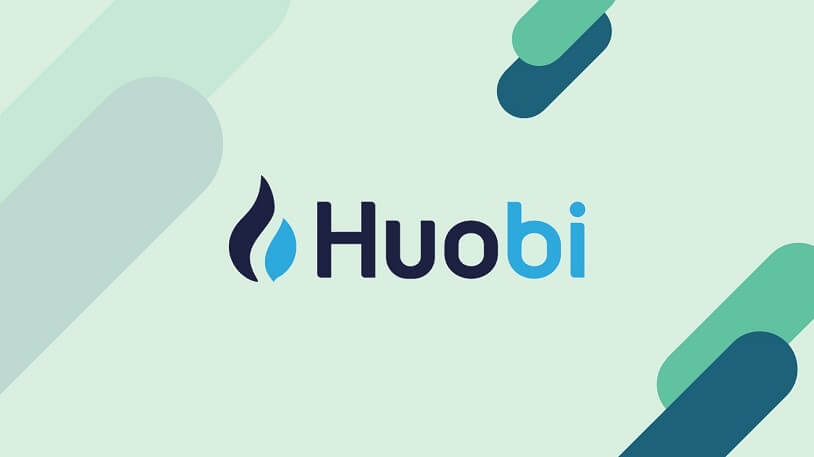 About Capital Management is a Hong Kong based asset management company which was founded by Chen Yihua in 2013.

According to the official statement, “The transaction only involves the change of controlling shareholder and has no impact on Huobi’s core operation and business management teams.”

According to About Capital, “post transaction Huobi Global will embrace a series of new international brand promotion and business expansion initiatives, including a global strategic advisory board led by leading industry figures, the injection of sufficient capital in margin and risk provision fund, as well as measures to further enhance competitiveness.”

On October 5th, a large amount of Bitcoins funds were transferred between Huobi wallet addresses in 4 transactions.