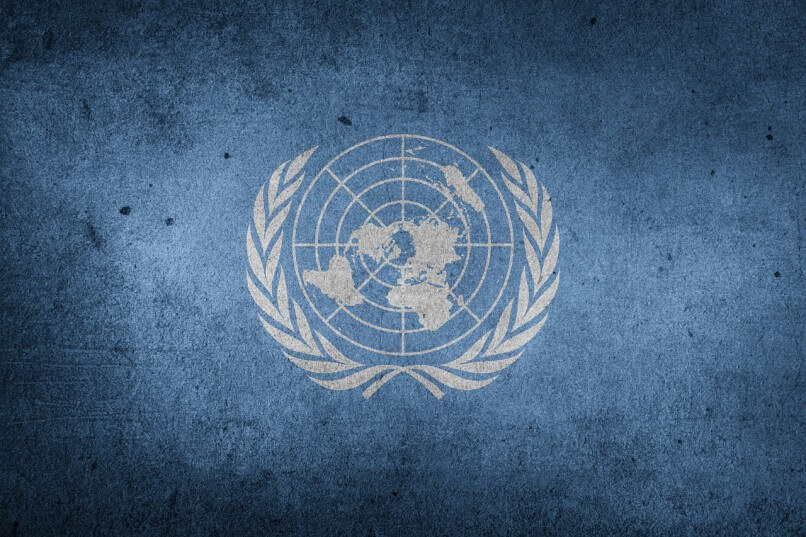 Changpeng Zhao, CEO of Binance, announced it on Twitter. He tweeted, “Binance Charity @BinanceBCF partners with UN. Let’s do some good with blockchain!“.

About the foundation BCF

Blockchain Charity Foundation (BCF) is founded by Binance. It is the biggest cryptocurrency exchange by trading volume. It is also supported by TRON, the decentralized content delivery, and streaming platform.

Also, with the support from UNDP, in the Asia Pacific, BCF will further explore the usage of blockchain to create social impact.

Furthermore, about the foundation, Justin Sun, CEO of TRON stated, “Tron is looking forward to collaborating with BCF to contribute to SDG achievement with industry leaders worldwide.”

“We believe that blockchain is a technology that can have a huge impact in the developing world in numerous ways.” said Haoliang Xu. Xu is the Assistant Secretary General of the United Nations and Director of the Regional Bureau for Asia and Pacific at the UNDP.

Helen Hai, Head of Blockchain Charity Foundation stated about it. “We firmly believe that blockchain technology will bring transformative solutions to social problems. Also, it will help bridge the UN Sustainable Development Goals funding gap in fast and innovative ways. Furthermore, working with UNDP, our aim is to eradicate poverty and empower and bring prosperity to millions who are living in poverty.”

During the symposium ‘Blockchain for Social Good: Utilizing Blockchain to Aid Economic Development’, BCF also launched its blockchain-based platform. Furthermore, it tracks the donations from the donor and the beneficiaries.