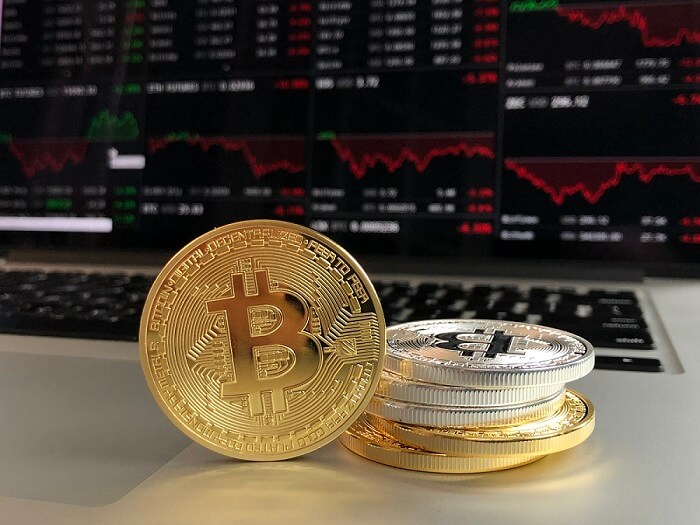 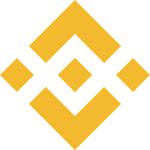 BINANCE which has allegedly started its operation in Japan and expanding has faced a formal warning from Japan Financial Services Agency (FSA) because binance is operating without permission from the regulatory body.

At present is most famous and most traded cryptocurrency exchange headquarter in hong kong its trading volume is approximately $1.9 billion in a day.

Binance also has its own utility token — BNP and started operation with ICO last year and became worlds most popular cryptocurrency exchange.

FSA came into action as there is a valid reason as there is a hack at Tokyo exchange Coincheck in January in which hackers hacked more than $530 million worth of cryptocurrencies.

Comment from CEO Changpeng Zhao tweeted that the company was engaged in constructive dialogue with the FSA.

“We are in constructive dialogs with Japan FSA, and have not received any mandates,” Zhao said. “It does not make sense for JFSA to tell a newspaper before telling us, while we have an active dialog going on with them.”

Coming under regulatory creates confidence in both the buyers and FSA and exchange like binance which is dominating in the market will definitely try to figure it out as soon as possible.

This type of news create a negative market already cryptocurrency market plunged in recent time and investors losing confidence in the market so its responsibility of exchanges that they have not to do anything which creates havoc and market go down.

Hope FSA and BINANCE will soon resolve this issue without any glitch and scrutiny will be in a fair manner.