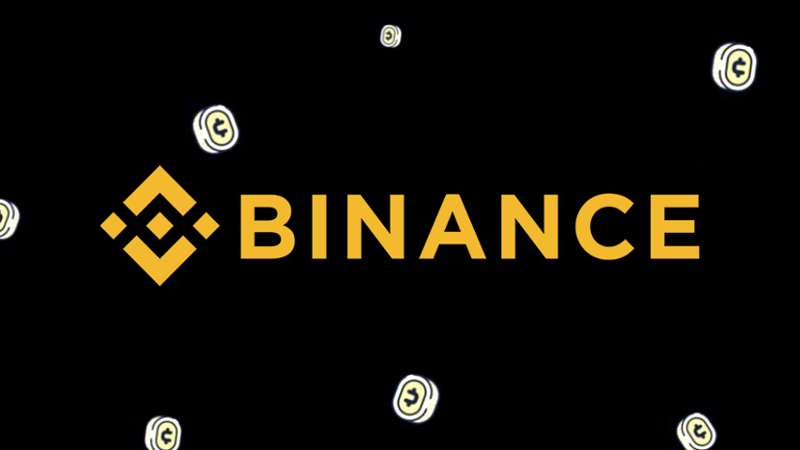 The crypto exchange released a statement and more information about how it is going to support its users technically. Furthermore, it also released information about its take on the hard fork that was controversial by its nature. Furthermore, many more crypto exchanges such as Kraken and Bitfinex released statements. Moreover, these were concerned around how they were going to support their users.

Binance decides to list both of these Bitcoin Cash chains

The Bitcoin Cash [BCH] blockchain split into two blockchains namely BCH ABC and BCH SV around 06:02 PM UTC. The hard fork was going to happen because both the parties didn’t agree to any chosen single protocol. Certainly, there is no clear winner here. Furthermore, it is not even clear that a common compromisable protocol would exist, or the protocols will remain split.

Changpeng Zhao, the Founder and Chief Executive Officer of Binance, popularly known as CZ made the announcement on his official Twitter handle in a humorous way. He tweeted: “Let’s get this stupid fork over with already. I honestly don’t like forks.”

Furthermore, he also made it clear that the crypto exchange trading platform cannot change the ticker symbol for the cryptocurrencies or digital asset tokens. He tweeted: “One thing about the fork, these symbol names will stay. Binance will not support changing of trading symbols later. If anyone asks for it later, let’s refer them back to this tweet.”

Followers and supporters of the crypto exchange appreciated the decision.

Looking for an alternative to BitMex? Delta Exchange is a good one!

Binance to launch support for the stablecoin USD Coin [USDC]