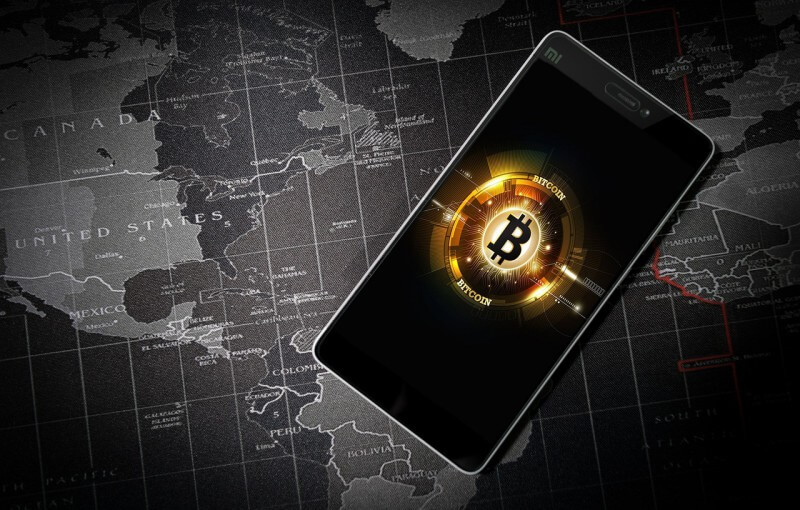 More about the reason behind Bitcoin [BTC] fall

The crypto verse has lost over $24 billion in the last 24 hours. Many of the users of the Bitcoin and new early investors invested and traded in Bitcoin [BTC] at its peak in the crypto boom of December 2017. But it is the time for repayment, as the IRS demands the capital gain tax on the hefty profit they earned during that time.

It is estimated that the action might be due to the traders and investors trying to evade those capital gain tax. Furthermore, they might be doing it before filing for their April taxes.

Tyler Jenks, President of Lucid Investment stated this on his official Twitter handle. “It has begun. Staring into the void. Broken to new lows. Broken the Hyperwave Phase 2 Line. More later. I am on the road.”

Bitcoin [BTC] selling is also affecting other major cryptocurrencies and digital asset tokens in the crypto verse. CoinMarketCap reported that the cryptocurrency market lost about $24 billion in the last 24 hours as stated above. According to OnChainFX, some digital asset tokens such as DNT, MANA, and BAT are losing by a whopping 20 percent in the last 24 hours. Bitcoin is currently trading at $5,697.56 and is still down by about  8.94 percent.