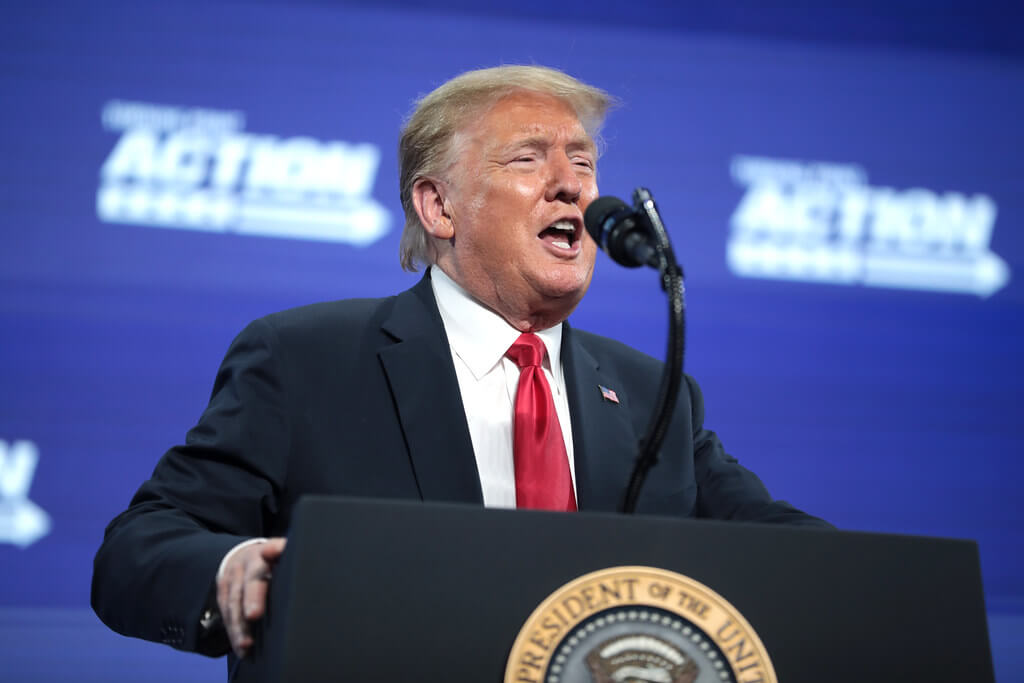 Former U.S. President Donald Trump says Bitcoin seems like a scam, in a interview on Monday.

“I’m not a fan of Bitcoin and other Cryptocurrencies, which are not money, and whose value is highly volatile and based on thin air,” Trump said at the time. It’s unclear whether Trump’s thinking on the matter has evolved, given that he referred to bitcoin as a “currency” during the Monday interview.

Related Topics:BitcoinBTCDonald Trump
Up Next