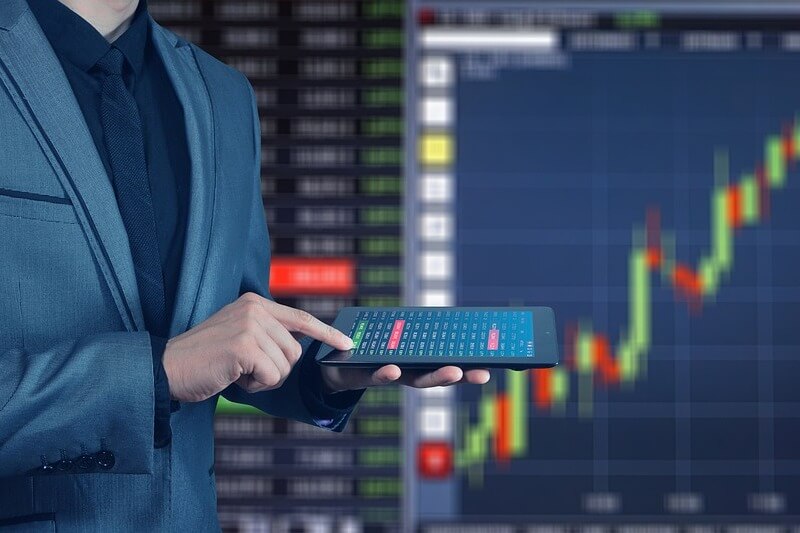 Bittrex made the announcement through their official Twitter handle. They tweeted: “New Listing Update: The $PAX market is open, and trading will begin shortly on @BittrexExchange. For more information about Paxos Standard (PAX)”

About Bitfinex and Ethfinex listing the INT, DRGN and PNK trading pairs

Ethfinex made the announcement from their official Twitter handle. They tweeted: “Trading has been enabled for Internet Node Token (@INTCHAIN), DragonChain (@dragonchaingang) and Kleros (@Kleros_io) against ETH and USD. Trading for all pairs will have 0% maker fees on Ethfinex for the next 3 days.”

Similarly, Bitfinex also made the announcement from Twitter expressing the same intent. They tweeted: “Trading has been enabled for Internet Node Token (INT), DragonChain (DRGN) and Kleros (PTK) against ETH and USD.”

Dragonchain (DRGN) created by the Disney Company became a public venture. It is a cryptocurrency and an architecture for an enterprise blockchain. Internet Node Token (INT) combines the power of Internet-of-Things (IoT) and Blockchain. Kleros (PNK) is based on the popular cryptocurrency, Ethereum (ETH).

TRON Foundation’s TRX gets listed on the BitexBook cryptoexchange