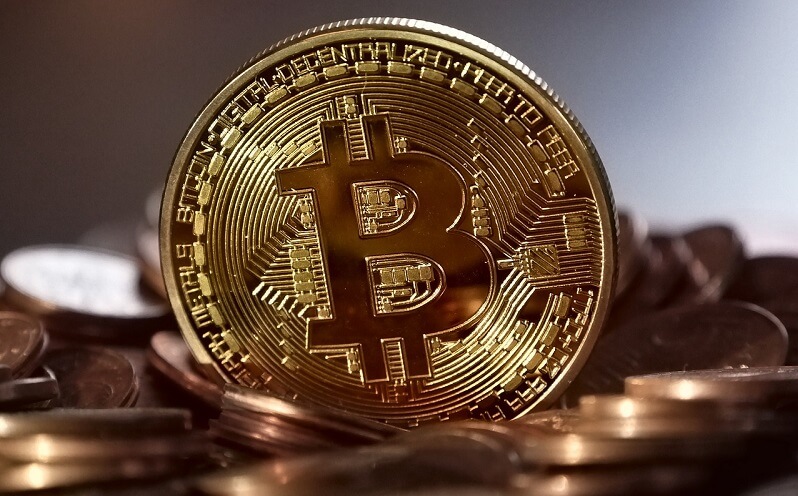 Bitcoin has had a very rough summer of 2018, hitting some of its lower prices of the year on a fairly consistent basis. Most who are educated on the crypto markets will agree that this is no reason to panic. Many remain very bullish on the cryptocurrency’s short- and long-term future.

Most recently, Square CEO Jack Dorsey (who of course knows a thing or two about digital payments) stated that he believed bitcoin would become the single currency of the internet – the latest of a seemingly constant string of endorsements that prop up bitcoin even when its price is suffering.

At the same time, however, it’s fair as of August 2018 to say that bitcoin needs a boost, or even saving or resurrecting. Those are terms many might reject, but the fact of the matter is that even if projections like those made by Jack Dorsey are correct, they have to be made correct by a reason.

There has to be something that sparks a fresh surge in bitcoin interest and purchasing. It may simply be a renewed push from major investors that, as in late 2017, inspires enough other investors to hop aboard that it causes a rapid and lucrative rise.

However, it could also be as simple as a new and significant opportunity to spend bitcoin spiking the market. The most obvious possibility in this regard would be if Amazon (or Alibaba for that matter) started to accept cryptocurrency as tender, which doesn’t seem likely anytime soon but isn’t out of the question. A more likely possibility, however, might be if online casinos and sports books make a real play for the cryptocurrency.

The main reason for this suspicion is that casinos and sportsbooks alike are making fairly large plays in the U.S., which represents a gigantic and largely untapped potential base of customers. On the casino front, there have always been a few states where real money gaming has been legal, as well as Indian reservations and places like that.

But online, and particularly in New Jersey, the gaming market is expanding to include a variety of top sites and popular games. An argument can be made that this budding selection of gaming options online has actually saved the casino industry in New Jersey given that so many of the famous Atlantic City resorts have had financial problems of their own.

From a sports betting perspective, meanwhile, there may actually be more momentum toward a budding industry. It’s newly legal for states to allow real money gambling on sporting contests, and there’s already a lot of talk about the businesses that will emerge as a result.

Lately, there is even talk of the popular sports bar chain Buffalo Wild Wings getting involved, and offering betting options for patrons in restaurants. Perhaps more interesting however is the idea – which frankly seems likely – that there will soon be numerous apps around the U.S. that allow people to place bets on sports wherever it’s legal (which could be a majority of states within a couple years).

Combining the expanding opportunities in both casino play and sports betting, we’re looking at some fairly big changes in the huge U.S. market. And there are already some platforms supporting casino and betting activity that are accepting bitcoin and other cryptocurrencies on a regular basis.

For this reason, it isn’t much of a leap to assume that within a few years’ time there will be multiple gaming and betting sites and apps through which countless American customers will be able to spend bitcoin on deposits, individual bets, etc.

It will be an appealing option because of ease of use, lack of personal information required, and protection against fraud. And it could well spur enough demand to increase demand and purchasing of cryptocurrency, which could, in turn, embolden investors and lead to a rise in bitcoin’s value.

It’s not a sure thing, but it’s a logical progression, and one of a few things that appear relatively likely to affect bitcoin in the coming years.

CoinMarketCap partners with Vela to include cryptocurrencies in SuperFeed

Yash Bhatt is an intern at Koinalert. Ha has not held any value in Bitcoin or other currencies.