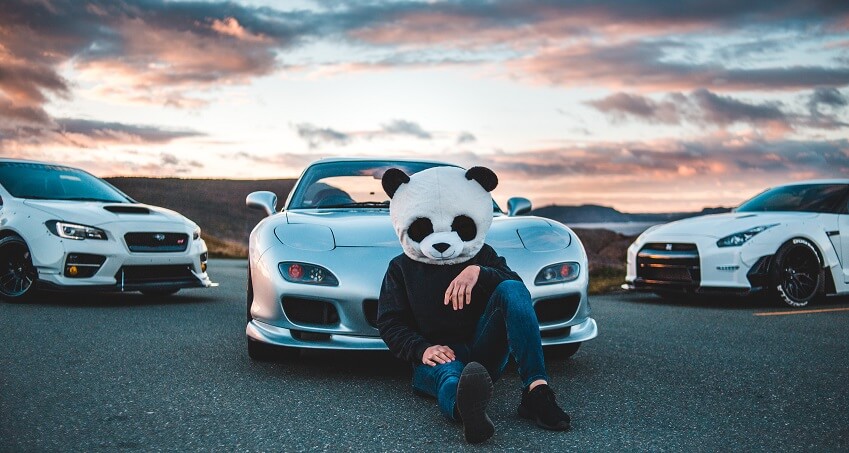 The database of almost 129 million Russian car owners is posted on the darknet by the hackers. According to the original post by local publication Vedomosti, the stolen data is leaked from the registry of Russia’s patrol jurisdiction, the General Administration for Traffic Safety of the Ministry of Internal Affairs of Russia.

The authenticity of the data is confirmed by an employee of a car sharing company whose data is also leaked online and is available in the registry.

There are 83 files that are made publicly that contains information like place and date of registration of the car, make and model. However, the full version contains the name, address, date of birth, passport numbers of car owners and their contact information.

According to RBC, the full version of the data is available for 0.3 BTC ($2900 USD), and the hackers are also selling some exclusive data for 1.5 BTC.

Cryptocurrencies are actively being used by hackers and cybercriminals to sell the hacked data. In April 2020, hackers made 500,000 accounts of popular video conferencing app Zoom publicly available for almost free.