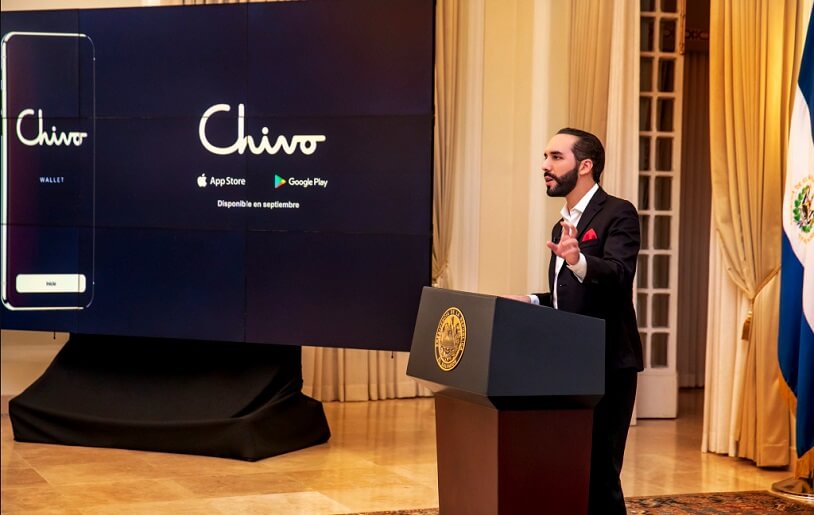 El Salvador’s president Nayib Bukele announces on 25th June that it will give $30 in Bitcoin to all its citizens who signs up for a digital wallet. This digital wallet will be created by the government called Chivo, which is slang for “cool” in El Salvador.

El Salvador recently passed a bill that made Bitcoin a legal tender in the country. With this bill, El Salvador became the first country to adopt Bitcoin as a legal tender. Also, this Bitcoin bill will take effect from September 7.

“Why create this law? Because Bitcoin has a $600 billion market capitalization globally and if we do this, investors and tourists who own Bitcoin will come to the country and benefit Salvadorans and the economy,” Bukele said according to Bloomberg Quint.

According to Bukele, “Consumers can pay businesses with Bitcoins from their wallets for items listed in dollars. But if business owners want to receive payment in dollars, they can press a button in the Chivo application to convert the Bitcoins immediately to dollars.”

The Chivo Bitcoin wallet by the government will be available to download in September and according to Bukele, it will be compatible with other Bitcoin wallets.

He said, “The government will provide training for businesses on Bitcoin transactions and seek to improve Internet and mobile phone penetration to encourage the cryptocurrency’s use.”

UK regulator FCA bans Binance from operating in the country