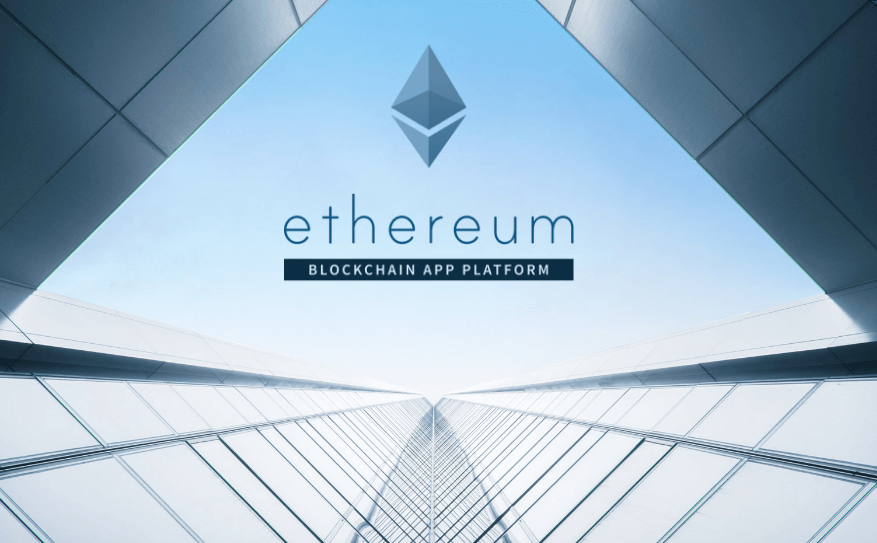 Reddit co-founder Alexis Ohanian said that Ethereum (ETH) will reach $15000 by the end of this year and surpass Bitcoin as largest cryptocurrency and also skyrocket its market cap in trillions of dollar.

Ohanian said this in an interview to Fortune he explained the reason of being bullish that he finds the project has long-term potential compared to any other cryptocurrency present in the market right now Ohanian working full time at Initialized Capital which he co-founded in 2012.

“I still hold a little bit of Bitcoin, and I think it has such mindshare that it will continue to be a store of value. I’m most bullish about Ethereum simply because people are actually building on it,” he said, predicting later that “ At the end of the year, Bitcoin will be at $20,000. And Ethereum will be at $15,000.”

“Great, now people can call me out if I’m wrong,” he added.

As per this forecast, Ethereum price would soar up between $1.5-2.5 trillion from existing 67 billion while Bitcoin would recover to last year’s record high price and market cap of $340 bln.

Later he also shows interest to work with blockchain related activities as he believes that  the technology will lay the foundation for a “new Internet.”His firm already invested in cryptocurrency industry giant Coinbase.

“Last year, it was all about AI and machine learning, This year, it’s all about blockchain. Most of it is just hype and BS, just like how it was with AI and ML,” he said. “Most of the really vital, protocol-level, basic infrastructure around software and blockchain will need to get built in the next year or two for us to really see the Web 3.0 we’re really hoping for.”

In 2006 Ohanian sold Reddit to publishing house Conde Nast for an undisclosed amount.

Related Topics:Cryptocurrency NewsEthereum
Up Next

Coffee Stirring and Cryptocurrencies Work on the Same Principle