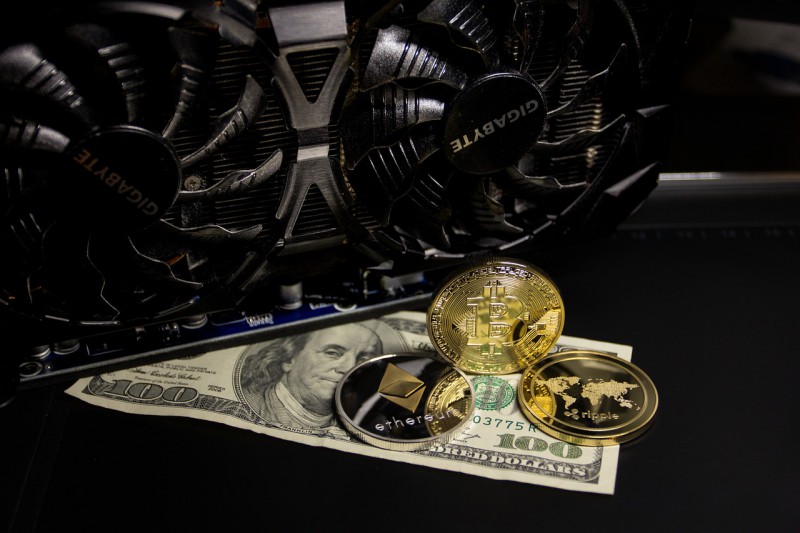 Brazil’s Largest Brokerage, XP Investimentos SA of Grupo XP, is all set to launch their own Bitcoin and Ethereum cryptocurrency exchange. The firm, although, preferred this was not the case.

Grupo XP is the parent company of XP Investimentos SA. It is the most humongous financial group in Brazil. Guilherme Benchimol, the Chief Executive Officer of Grupo XP, made the announcement at an event in Sao Paulo about the opening of XDEX.

The need for DEX in Brazil

Furthermore, the decentralized exchange comes as a result of lack of interest in investing in stocks, by Brazilians. He stated, that around 3 million Brazilians use Bitcoin for transactions, out which only 600K use for stock purposes.

It was necessary that the firm steps into the market, to fill the void, and intrigue people into investing in stocks. Furthermore, Guilherme Benchimol stated “I must confess, this is a theme I’d rather didn’t exist, but it does. We felt obligated to start advancing in this market.”

How will the exchange be established?

Grupo XP tapped the potential that came from the rules set by Brazil’s financial regulator. Also, the rules allowed Brazilians with some limitations to invest in cryptocurrency and digital assets.

The decentralized exchange of the Grupo XP group will be aptly named XDEX. Furthermore, it will have around 40 employees headed by Thiago Maffra. Furthermore, the company aims to reach a market cap of 1 trillion reals (equivalent to $245 billion) by the end of 2020.

Earlier in April, of this year, the group announced its own over-the-counter Bitcoin (BTC) exchange. This was in effect due to the company launching its own outfit coin named XP Coin in August 2017. Furthermore, in 2017, the exchange got a seed funding of 5 million reals (equivalent to $1.5 million). In 2017, another financial group in Brazil, Itau Unibanco Holding SA, agreed to buy shares to become a minority stakeholder in the company.

Coinsquare to launch blockchain-based ETF on TSX after adding XRP

PAX added as the 3rd stablecoin in Binance listing, with two pairs