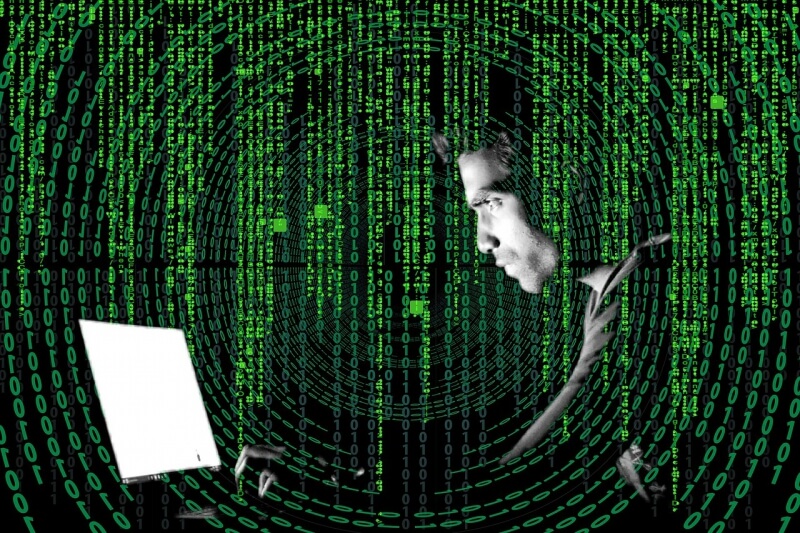 Japanese Cryptocurrency Exchange, Zaif, reportedly got hacked. It is reported that hackers have stolen, what is equivalent to $59 million from wallets and assets. The incident was reported on September 19, but the breach happened almost a week ago.

This isn’t the first time Zaif has become of victim of system glitches and security breaches. In January, Zaif accepted the presence of a bug. It let the users trade and acquires a large amount of Bitcoins (BTC), at a rate of 0 yen per coin. Furthermore, Over 15 customers did trade using the bug.

When did it take place?

In a press release, Zaif’s parent organization, Tech Bureau Inc., stated that Zaif had discovered a system glitch. Furthermore, a server error was detected. As a result, Zaif stopped all deposits and withdrawals in the exchange.

Furthermore, It didn’t take them long enough to figure out, what was going on. Tech Bureau Inc. on September 18 reported to Financial Services Agency (FSA), the Japanese financial regulator. It was about the server error which turned out to be a hack indeed.

How much has been stolen?

As reported by a local news agency, PRTimes, hackers reportedly stole over 6.7 billion yen. It is equivalent to over $59.7 million. The server breach happened around September 14.

In a statement, the company accepted that the hackers stole over 6000 bitcoins (BTC). Also, some MonaCoin (MONA) and Bitcoin Cash (BCH) were stolen too.

Have any reparations been made?

The firm Fisco Digital Asset Group agreed to provide over 5 billlion yen, equivalent to about $44.5 million. This came with a cost of some changes in the board of directors, and corporate auditors. Also, Fisco has acquired major assets in the company, in order to become the majority shareholder.

Tech Bureau has come in agreement with the Group. Furthermore, this will help Zaif to compensate its customers who were impacted as a result of the hack.