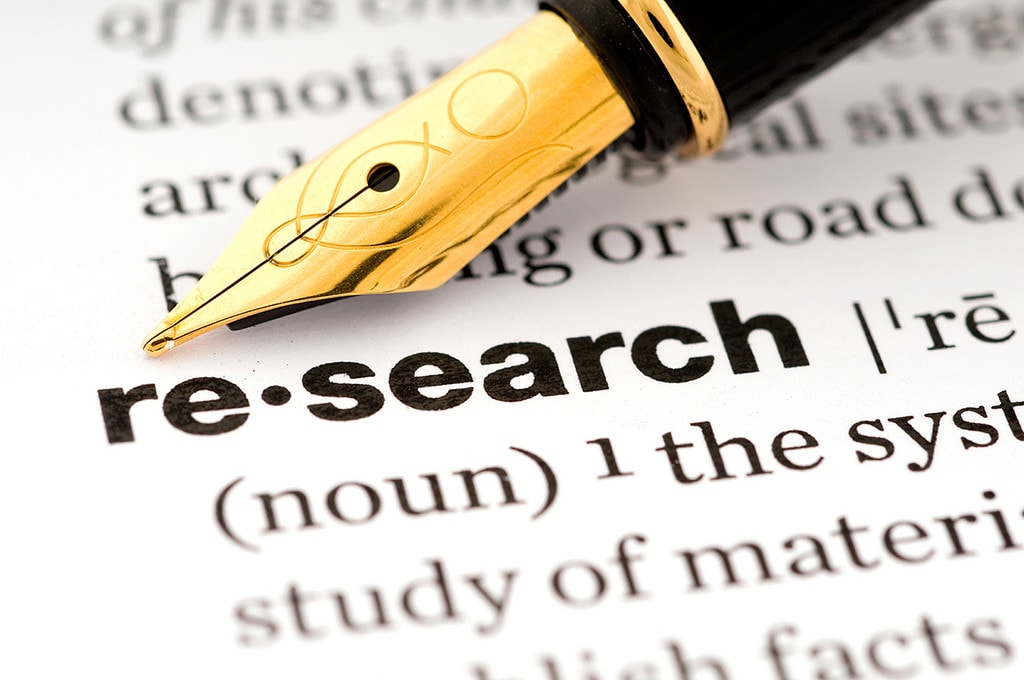 Shrimpy a cryptocurrency investment platform released a research paper in integration with Bittrex, Binance, and Poloniex which are top cryptocurrency exchanges and mentioned that HODLing is not the best way of investment in the crypto market.

Cryptocurrency market is still unpredicted and no one knows what will happen in the long run Albert Wenger also said that there is no guarantee that all digital asset will survive but he has a view that big currencies like Bitcoin have a good probability to survive because of its large network and deep penetration.

Due to the volatility of market things changes drastically here but still investors showing a good response that’s why Shrimpy made a research and find that  adapting to market conditions by rebalancing a portfolio of cryptocurrencies far outperforms the HODLing method, which refers to the strategy of holding onto major digital assets for a long period of time.

Researchers ran a test with five different groups the first had two different cryptocurrencies in second group four different currencies similarly the third group has six currencies the fourth one has eight currencies and finally the fifth ten.

The performance of each group is tested at four-time intervals i.e one hour, one day, one week and one month.

Other groups also showed the similar trend in which currencies with one hour time interval outperformed the one month time interval and difference of profit percent is also notable.

The team said that

“We can also see from these results that only 10 portfolios out of 4,000 performed worse than HODL if they had rebalanced even 1 time each month. This means if you randomly selected 10 assets and rebalanced at least once a month, you would have had a 99.75% chance of outperforming buy and hold over the last year. This is truly incredible. The median performance for a portfolio with 10 assets and a rebalance period of 1 hour was 234% BETTER than HODL.

The researchers picked up the currencies randomly without any elimination method and conclusively found that.

“Rebalancing beat HODL by a median of 64%. After taxes, this represented 92% of all possible cryptocurrency portfolios.”