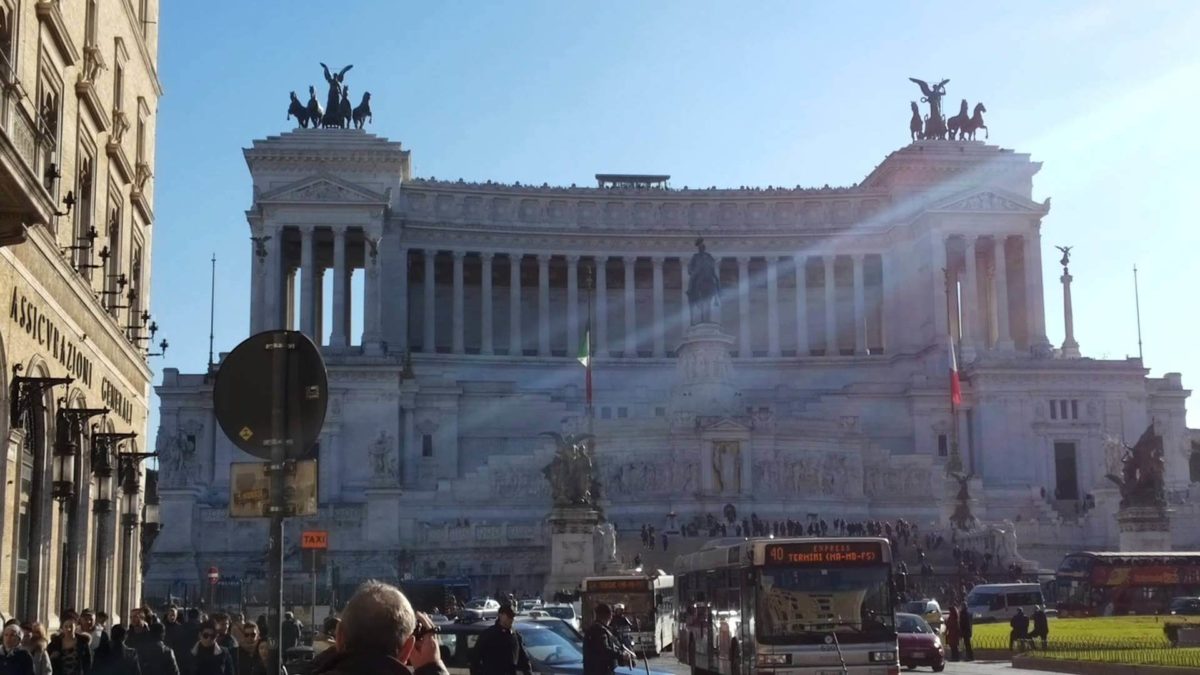 The crypto market is doing well after the three week sluggish sliding off. Bitcoin which was hit worst bounced back and is now trading at $7,462.33. The sudden bouncing of the Bitcoin surprised the analysts.

The most intriguing attribution for this phenomenon was relegated to deteriorating political conditions in Italy.

Fundstrat Global’s Thomas Lee was happy with the bounce back and said that the rallying of Bitcoin with the gold is good to see. This in addition to the developments in Italy and globally is pushing the investors to risk-off.

He pointed that Bitcoin was an uncorrelated beneficiary of the trade conditions in the global market and associated its rise with risk off characteristics of the day.

The Italian conditions worsened off after the political vacuum was created. The supposed Prime Minister to be sworn-in failed to secure the support of two populist parties to form his cabinet.

The Italian election was a shock to European Union when the Matteo’s Salvini’s Northern League and 5 Star Movement have secured two third of the vote and routed the political establishment.

The failure to form the cabinet from the two parties have raised the specter of a snap election. The snap election can strengthen the current verdict and further create chaos.

This crisis has already led to rapid fall of Euro against the US dollars this year. The pressure on the Italian bonds led to a huge sell off.

There are fears that rise of anti-establishment can create another Brexit like situation. Italy is the fourth largest economy of the EU and its turmoil will wreck Europe like never before.

Thus amid all these turmoil’s, the decentralized cryptocurrencies such as Bitcoin and Ethereum seems much better choice than Euro.

Centralized currencies are dependent on the political conditions to great degree. Crypto assets on the other hands are very much immune to these happenings.

The cryptocurrency market was looking for a reason to rally around and the impetus was provided by the Italian political drama. The fear of snap election has led to huge sell off and some percentage of the sell-off went to the crypto market.

The perception of the centralized currency’s deterioration itself has catalyzed the crypto market. The further destabilization of Euro zone seems imminent if a political solution is not reached.

If snap election strengthened the fringe payers, the future of Europe will be called in question. The economy will go down further. Investors are already tempted to shift their assets from traditional markets to crypto market in droves.