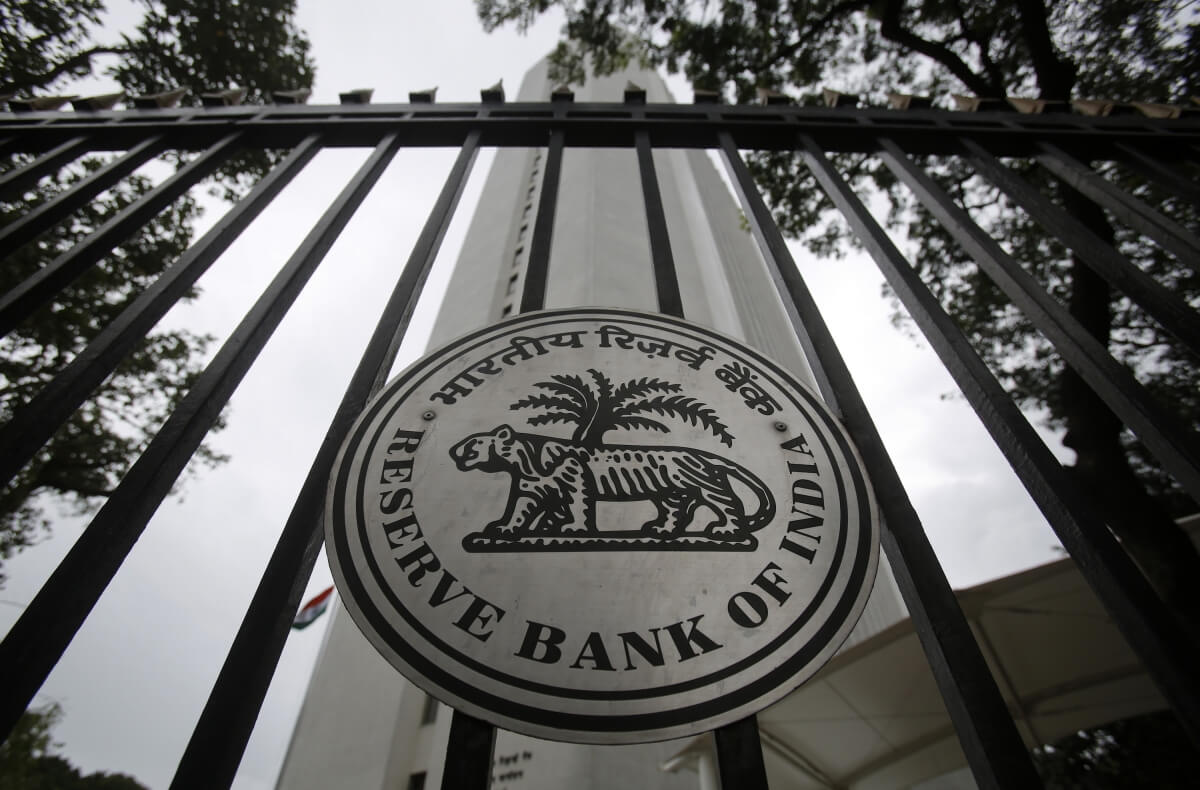 The India’s RBI is in a limbo when dealing with cryptocurrencies. The situation is going to change very soon if Ripple’s Global head of infrastructure division, Dilip Rao is to be believed.  Mr. Rao has indicated that the Indian central bank can change its direction in coming days. He said that the company is expecting a regulatory framework in India favorable to crypto trading.

He said, “There is a great regulatory comfort with Ripple Net, particularly in the light of the Bank for International Settlements’ policy requiring central banks to have a backup for payment systems having non-similar technology”. This report published in Times of India on 15th June.

RBI according to Rao, is looking into the prospect of launching its very own digital currency. If this is true than the financial landscape of the country might look quite different within a year. A state entity backing a crypto sounds contradictory but its implications will be far reaching.

Ripple was in the process of approaching Indian market. They also wanted to work with RBI with regard to cross border payment and other stuff. But the RBI’s crackdown on the crypto trading left them in confusion.

The RBI’ stance produced ripples (No pun intended!) across South Asia. Pakistani State Bank followed the Indian line and banned the crypto trading. They were not as attentive as Indian counterparts. They banned it immediately while RBI granted banks almost three month time to allow the withdrawal of money.

The developing world was supposed to be the prime market for Ripple. There is however a backlash brewing within India against the ban. The case is filed against RBI and Supreme Court is going to hear it on 20th of July.

The crypto exchanges are out to get the ban lifted. It was revealed in an RTI (Right to information) this week that the RBI ban was arbitrary and was not backed by any significant research both inside and out. The cases are piling at such a rate that Supreme Court has denied any more filing until its hearing on 20th of the July.

The country’s position is practically Luddite in all its manifestations and can possibly trigger a brain drain phenomenon. This is happening at a time when Prime Minister Modi is trying to encourage startups to boost Indian economy.

The move makes no sense at all from both technological and economic standpoint. The RBI’s stance is not backed by any empirical research and is irrational at best and damaging at worst. The brain drain triggered by Chinese crackdown should serve as a lesson for Indian government.