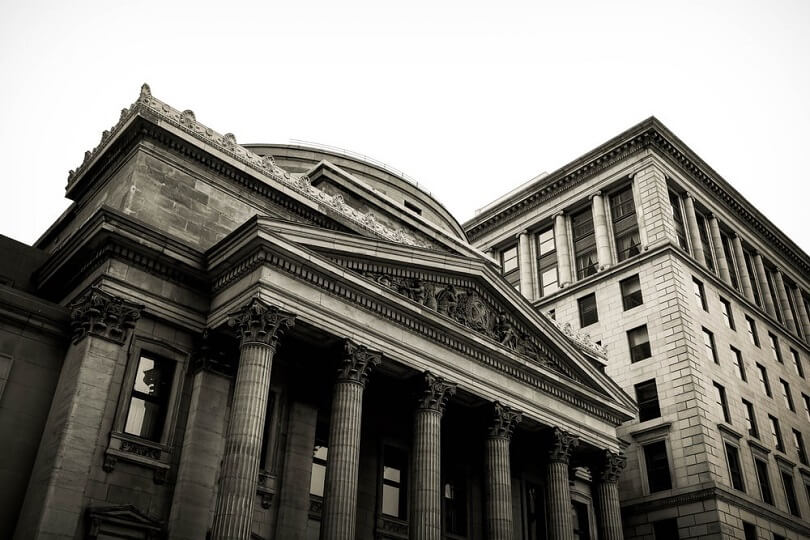 Cryptocurrency has been a flashy buzzword. Often thrown around by tycoon investors and tech-savvy industry leaders in order to grip headlines and mesmerize followers. However, cryptocurrencies are proving themselves to be something more than just a tagline for the rich and famous, or a way to make millionaires overnight.

While much of bitcoin’s focus still remains held firm within its investment potential, more and more people are starting to see the real promise that crypto can hold for the everyday man or woman. Investors and enthusiasts alike are heading towards Bitvavo, and similar platforms- to learn everything they can about the potential of this new currency.

Possibly using it not as a way to pad their portfolios, but as a protective mechanism for their personal assets. As fiat continues to lose the faith of even it’s most vocal followers, crypto gains the attention of the masses. Which means it could be the key to unlocking a more stable financial future for us all.

What Instability Are We Talking About?

While the traditional centralized banking systems have long shown their most obvious weaknesses, citizens have still interacted with the system. Largely because there are few other options available, or rather- were few other options. Since the massive financial crash of 2008, a growing distrust and continued destabilization of traditional financial systems have been flourishing.

Centralized banking systems engage in high-risk lending processes that are further incentivized by their corresponding governments. Governments use quantitative easing (QE) efforts to engage more people in these lending processes and generate money for their own bankrolls. While these efforts do have some benefits, they are largely only effective so long as citizens engage with the lending practices and have a high faith and security in their national fiat.

Recently, fewer and fewer citizens have been participating in these high-risk loans, and yet governments have been rolling out continued quantitative easing efforts, which can have some very dire consequences.

Failed faith in fiat and a crumbling centralized banking system is seeing these QE practices more often resulting in hyperinflation, which leaves many citizens vying for alternative assets in order to hedge their finances. For decades, most people looked towards fiat from stronger nations in order to act as a hedge- now, more and more people are turning to bitcoin.

Protecting the Un- and Under-Banked

Bitcoin has the ability to function as a fully decentralized, borderless currency. Which means that nearly anyone can buy bitcoin and it can be easily transferred into any other type of currency. Which allows these people searching for a way to protect their assets, a truly viable option for the future. In countries like Mexico and Argentina, this can already be seen, as crypto markets are growing exponentially in these countries with unstable economies.

This is largely because in these countries, while historically people would tend to use the American dollar to protect their assets, for many this was difficult to achieve, mostly because they lacked the financial fortitude to engage with the global banking system.

Bitcoin changes this, as there are few hurdles to securing a bitcoin wallet, or purchasing bitcoin. Where to start a bank account, credit checks, utility bills, fees, and mounds of paperwork often prevent people from starting accounts. All that is needed for bitcoin is an internet connection, identification, and money to buy bitcoin.

Bitcoin can also seamlessly transition from digital currency to fiat, depending on what type of currency a user needs at any given moment. Which means that people are even less likely to spend the time, money, and frustration required to use central banks.

The Future of Currency

In the past year, an unprecedented amount of interest has been directed towards bitcoin and affiliate cryptocurrencies. While we may now understand why the under-banked are showing a vested interest in digital currency, some of the most surprising new supporters of crypto aren’t the public- but legacy payment platforms and traditional banking institutions.

With big names in a payment like Visa, MasterCard, and PayPal all showing support for digital currencies- centralized banks and governmental institutions are now clamouring to produce infrastructure that would support cryptocurrency. This, perhaps above any other indicators of interest, show that bitcoin and crypto are surely here to stay. If not poised to become the future of finance altogether.

Users of Ledger lose 1.1 million XRP to a scam site