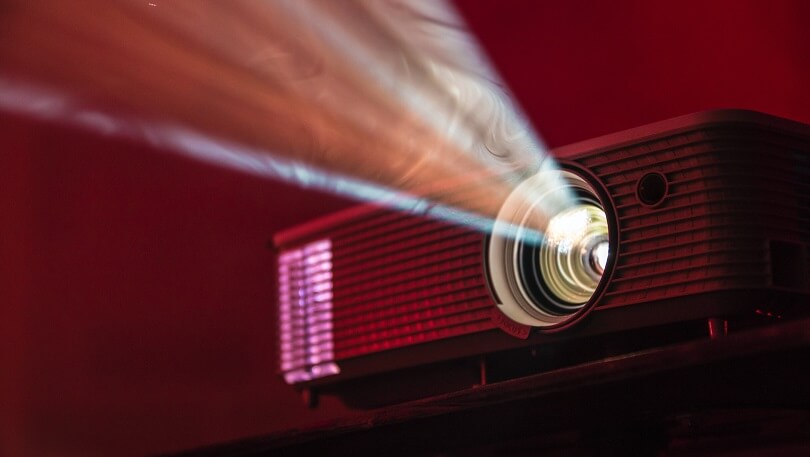 As per the recent report of Deadline, the famous Hollywood actress and the Oscar winner, Kate Winslet will play the lead role in an upcoming movie related to the cryptocurrency Ponzi scheme on Onecoin.

The movie is titled as “Fake” and is based on the book authored by Jen McAdam and Douglas Thompson. Interestingly, the book is based on a true-life incident of McAdam who once remains the victim of the OneCoin scheme, now act as the producer of the film.

Scoot Z. Burns is the director and writer of the film. He also wrote Contagion, a movie based on the 2011 pandemic in which Kate played the lead role.

Moreover, he is also celebrated for the 2019 political drama titled, The Report, based on Daniel J.Jones and his inquiry into the CIA’s post 9/11 Detention and Interrogation Program. The report also claims that Burns shall coordinate along with Jennifer and Winslet for the MGM studios.

Well, it sounds strange if one doesn’t know about the beauty and work of Winslet. Anyways, to remind you Winslet remains nominee of Oscar for seven-time and won the award for best actress in the year 2009 for her admiring role in The Reader.

Her IMDB page displays a total of 65 acting credits in different movies including Titanic, Divergent movies, Sense and Sensibility, the Holiday, and many more. The fun part is she is collaborating with James Cameron, the Titanic filmmaker to make Avatar 2.

Talking about the OneCoin, it is considered one of the most horrifying scams in history. It was accused of manipulating $4 billion around the globe. This crypto Ponzi scam is promoted by Bulgarian companies including Onecoin Ltd. and Onelife Network Ltd. established by Ruja Ignatova partnered by Sebastian Greenwood.

Ignatova vanishes in the year 2017 but fortunately, Greenwood got arrested in the year 2018. Ignatova’s brother was accused of money laundering and then of fraud in March 2018.

To inform you, Fake is not the first drama based on OneCoin scam rather a TV show is also on the way by the British Broadcasting Corporation (BBC).

Well, all this is possible just because of McAdam who wrote this book and gave permission to broadcast a movie based on the incident.

His tweet on Saturday exclaimed his joy about the upcoming movie that read as “A memoir book of my life and hell of a journey for justice in OneCoin fraudulent scam which is now also going to be featured in a Hollywood MGM movie. I am absolutely thrilled. So thankful.”

If Winslet is the main actor the film will definitely get the thumbs up and as it is based on a crypto scam people will love to binge.

This news revives my mood and I am sure you people must be waiting to watch the movie. How many of you are waiting eagerly for the release of the movie? Comment and let us know.