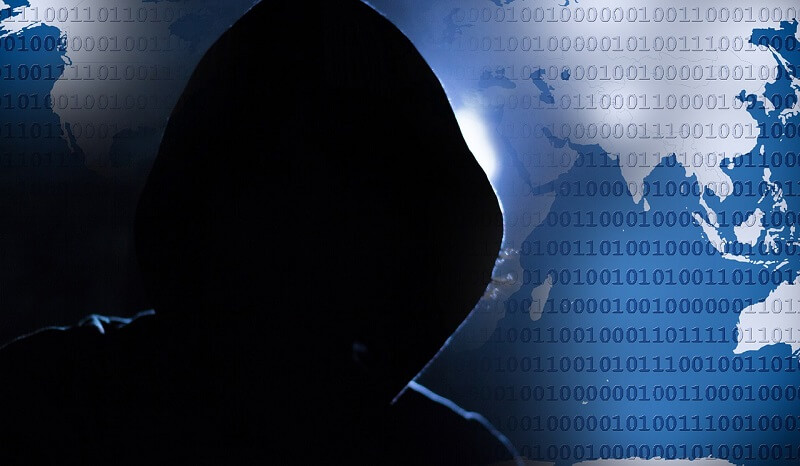 Cryptocurrency exchange Binance on Aug 10, 2019 tweets via the official Twitter handle about the dusting attack against Litecoin (LTC). Litecoin is the fourth-biggest altcoin and the 5th largest cryptocurrency by market capitalization. The official tweet from the Binance reads,

“Approximately 5 hours ago there was a large-scale dusting attack on $LTC @Litecoin users.”

The tweet also has a link to the Litecoin Blockchain explorer which according to Binance is a part of the dusting attack. There are almost 50 addresses where attackers have sent a fraction of Litecoin (0.00000546 LTC).

What is Dusting Attack?

Binance also shared a link to an explanation to what is dusting attack. According to Binance Academy,

“A dusting attack refers to a relatively new kind of malicious activity where hackers and scammers try and break the privacy of Bitcoin and cryptocurrency users by sending tiny amounts of coins to their personal wallets.”

“The transactional activity of these wallets is then tracked down by the attackers, who perform a combined analysis of several addresses as an attempt to identify the person or company behind each wallet.”

According to research, the dusting attack is one of the major threats to cryptocurrencies.

Ripple to Give Away 1 Billion XRP to Content Platform Coil