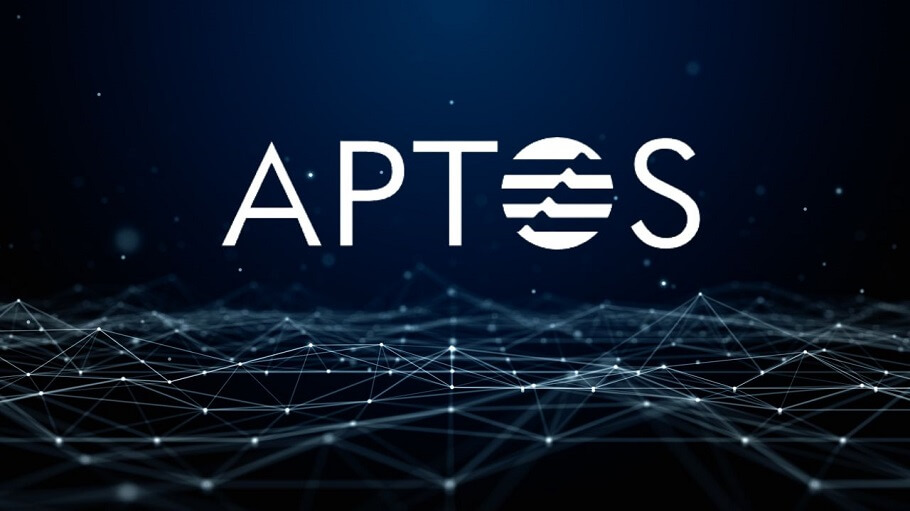 Martian wallet today raises a $3 million pre-seed fund led by Race capital with participation from FTX, Jump Capital, Superscrypt and Aptos Labs. The fundraising is for building a safe, futuristic, and friendly wallet to onboard the next billion users onto web3.

The Martian team thanked Race Capital by saying, “Our lead investor Race Capital has been a crucial support for the past months guiding and helping us grow in the rapidly expanding Aptos ecosystem.”

The team also says, “We are sincerely thankful to Aptos Labs for believing in us. As one of the earliest teams in the ecosystem, we believe in Aptos and have put all of our efforts into this. We will continue working closely to add value to this fantastic ecosystem”

Martian wallet is currently the most popular wallet on Aptos and the Move ecosystem with over 900K installs to date.