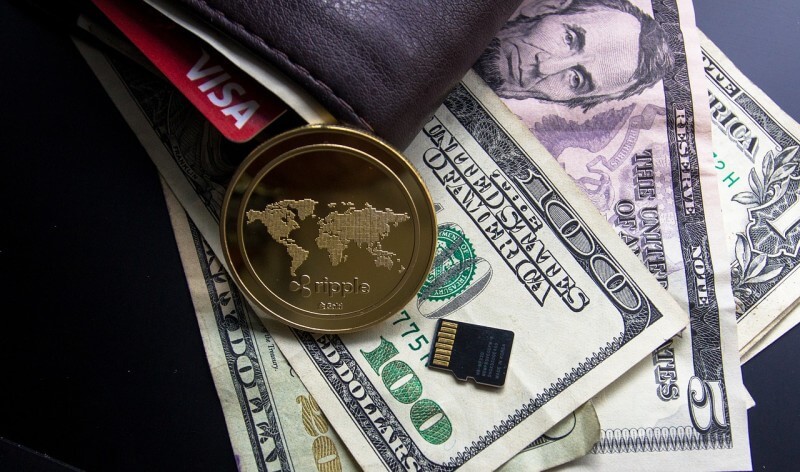 Researchers and analysts at a cryptocurrency and digital assets data startup Messari suggests an astounding revelation on Ripple’s XRP. It has revealed that the market capitalization of the cryptocurrency might be incredibly less than is revealed by the credible data sources of today.

Messari is a cryptocurrency and digital asset analysis, research and insight provider startup. Their motto suggests their working as “crypto intelligence, distributed”. Messari reveals the market cap is in the high by a whopping $6.9 billion. This comes before Ripple is about to disclose its 2018’s Q4 tranparency report.

How was this research conducted?

The crypto data startup suggested that Ripple Foundation is posing restrictions to its co-founder Jed McCaleb. Furthermore, the reports also assumes that similar restrictions are on other co-founders such as Chris Larsen and Arthur Britto.

The reports state that they are holding about $6.7 billion worth of XRP to sell at about 1 percent the rate of today’s daily trading volume. Moreover, the reports tell that about $5.9 billion worth of XRP is illiquid due to Chris Larsen donating the amount to RippleWorks. RippleWorks is a company, or 501c3 registered non-profit Californian organization. Chris Larsen hasn’t yet donated the amount.

Furthermore, the reports analysed XRP Wallet Addresses, along with the public tax records of RippleWorks. They found that by April 30, 2017, the company had about 2.8 billion XRP in reserves. The holdings currently is about 2.5 billion XRP.

The report suggests that about 4.1 billion XRP in circulation sold by the XRP-II company is illiquid according to the Foundation’s report also. XRP-II is a subsidiary of Ripple Foundation dealing in the money services busines. Although, the analysts has made it clear that the estimation is still in the hands of the Foundation who should make it public.

The full report on Ripple’s market capitalization is viewable here on Messari’s Unqualified Opinion newsletter. Everyone is waiting for a reply from Ripple’s spokesperson.