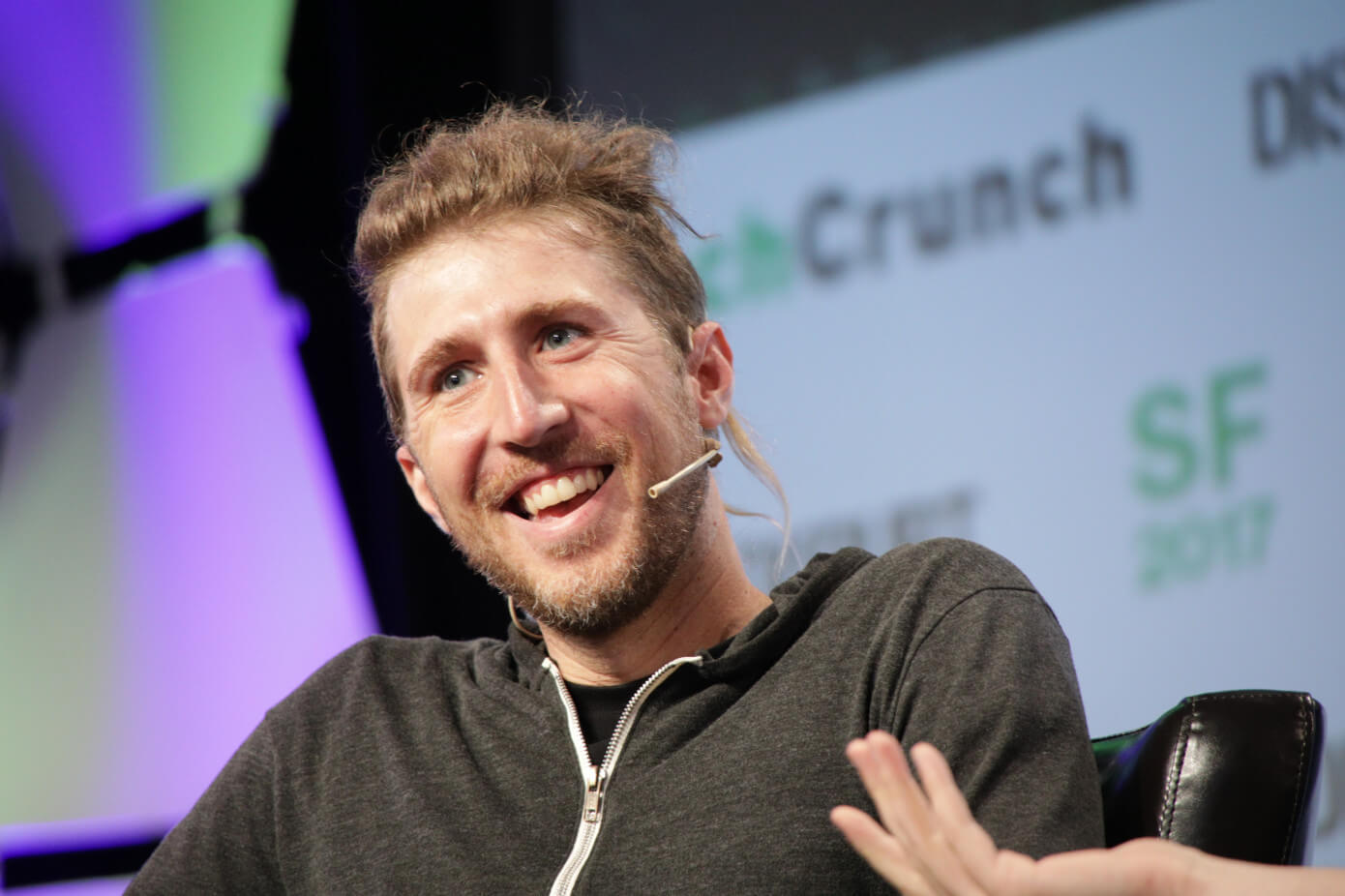 Mobilecoin a cryptocurrency raised $30 million from cryptocurrency exchange giant Binance, an interesting point is that MobileCoin has signal creator Moxie Marlinspike in its development team.

MobileCoin announced this infusion by Binance yesterday and added that Binance made this infusion in MobileCoin project through Binance Labs, its blockchain incubator a successful arm of Binance.

MobileCoin is utilizing the Steller Consensus Protocol (SCP) whose main aim is to put privacy in central focus and also create a seamless user experience that integrates itself well with mobile messaging apps like Signal, WhatsApp and others apps which functions on the protocol of end-to-end encryption.

Recently Coinbase also launched its first venture fund but also cleared that company will not invest in crypto-based assets because this would present the firm with a conflict of interest and could raise regulatory issues. In a similar fashion, Binance is also trying to expand the company and making more arms of the company.

According to a news from the market, Marlinspike is less involved in the project and will work mainly as Technica advisor to the venture.

“Take it with a grain of salt, but word on the street is that @moxie is barely involved with the actual development of this thing,” Dogecoin creator Jackson Palmer wrote on Twitter. “The lack of a Github repo / any open source code doesn’t seem like his style.”

According to Palmer’s point, MobileCoin does n’t have an open code repository, though the involvement of Marlinspike as an only technical adviser just seems as rumor nothing more than that.

After the release of project’s open source code, Marlinspike’s involvement in the project will become more transparent.

Crypto dust to BNB tokens is now possible on Binance