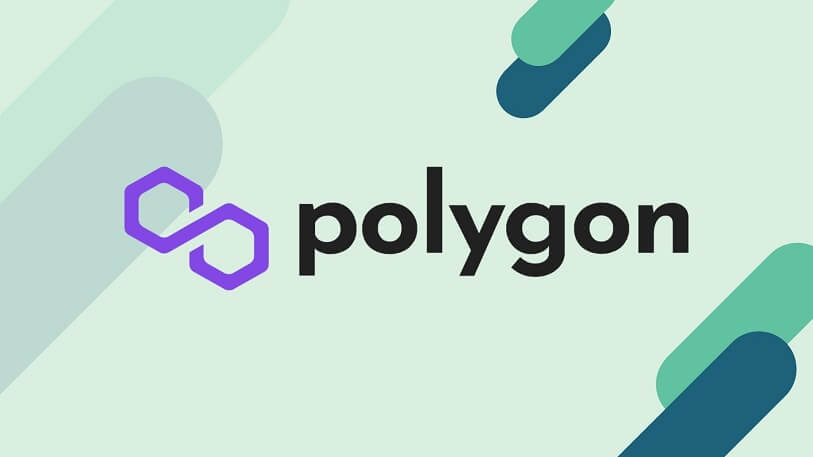 The funds will be used in paving the way for mass adoption of Web3 applications. Also, it will be used in cutting-edge zero knowledge (ZK) technology that will be key to onboarding the next billion users to Web3.

Polygon tweets about the fundraise, “Polygon is now backed by the best. It’s truly reflective of the common vision of the many in making web3 the choice of the billions.”

“Web3 builds on the early Internet’s open-source ideals, enabling users to create the value, control the network and reap the rewards. Ethereum, scaled by Polygon, will be the bedrock of this next stage in the Web’s evolution,” said Polygon co-founder Sandeep Nailwal.

“Technological disruption didn’t start with Web2, nor is it going to end there. That’s why we are very excited to see some of the same firms that funded the previous round of innovation now being our Web3 vision.”

WazirX and Biconomy Partners for a Grand BICO Giveaway Worth $33,700