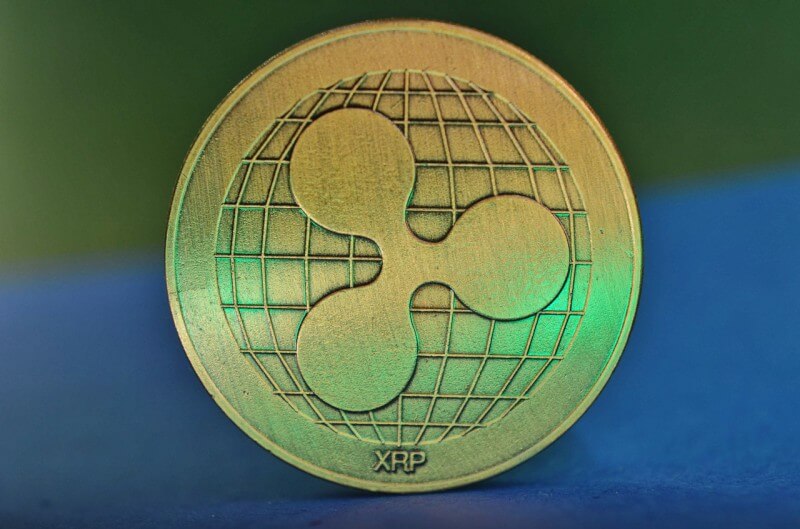 Craig Wright is not a well-respected figure in the crypto and blockchain circle. Furthermore, he also doesn’t seem much interested in making friends and remains controversial at large. In a controversial statement, he tweeted that XRP is just “another illegal unregistered security platform”. Furthermore, he also tweeted about how the renowned cryptocurrency, Ethereum [ETH] has lost its use-cases. He urged that Securities and Exchange Commission (SEC) should take down the cryptocurrencies.

The self-proclaimed Satoshi tweeted from his official Twitter handle. He tweeted: “Any use-case for ETH no longer exists following the confirmation by the @SEC_News on ICOs. All as I have been trying to say for years. Next target, XRP. Another illegal unregistered security platform to take down.”

The Securities and Exchange Commission (SEC) just recently shut down two crypto and blockchain startups temporarily. Furthermore, they were fined with a hefty sum of $250K for holding the Initial Coin Offerings (ICO). It was because it was going on without notifying the authorities and signing up for the same.

Faketoshi is also calling Ripple’s native cryptocurrency XRP illegal, urging the Securities and Exchange Commission (SEC) to take down the platform. Supporters of the Ripple Foundation and the cryptocurrency have been trying to correct him.

One of the users tweeted this. “I think Prof Fistanus doesn’t have a clue about the definition of a security in crypto space. Let me educate him once. 1. Ripple never had an ICO, 2. The xrp ledger is highly based on decentralization, 3. Xrpl works independent from Ripple. The ledger continues to function if ripple is going out.”