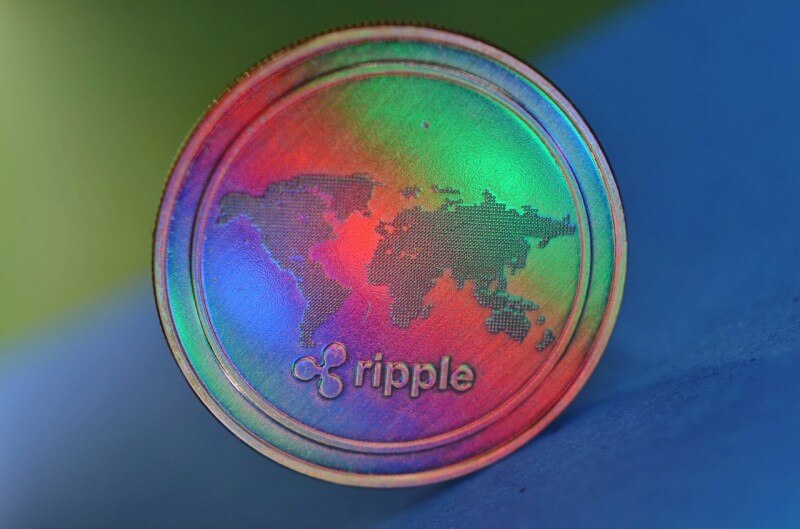 Ripple is a renowned global payment services provider based in San Fransisco that uses blockchain. Rumors of a collaboration between the crypto firm and SWIFT, the global payment processor were surfacing in the crypto verse. Furthermore, Brad Garlinghouse, the Founder and Chief Executive Officer at the Ripple Foundation, is shutting down all such rumors now.

In an interview with Bloomberg, the Ripple Foundation Chief Executive Officer stated this. This was in a cryptocurrency blockchain event in Singapore. The chief executive of the crypto firm is addressing the news that both the payment focused companies are working behind to collaborate.

He stated: “The technologies that banks use today that Swift developed decades ago really hasn’t evolved or kept up with the market. Swift said not that long ago they didn’t see blockchain as a solution to correspondent banking. We’ve got well over 100 of their customers saying they disagree.”

He clarified that SWIFT-based banks are increasingly coming on the Ripple Network. Furthermore, Ripple is not partnering with SWIFT as of yet, but a partnership between the 2 will be beneficial for the later. He stated: “What we’re doing and executing on a day-by-day basis is, in fact, taking over Swift.”

Moreover, he also spoke about the performance of their blockchain ecosystem and their native cryptocurrency digital asset token XRP. He stated: “I think one of the reasons XRP has outperformed is because you’re seeing there’s real use case. It’s solving a real problem. It’s 1,000 times faster than Bitcoin and 1,000 times cheaper than Bitcoin, to enable those transactions. You’re seeing the market, I think, react to that.”