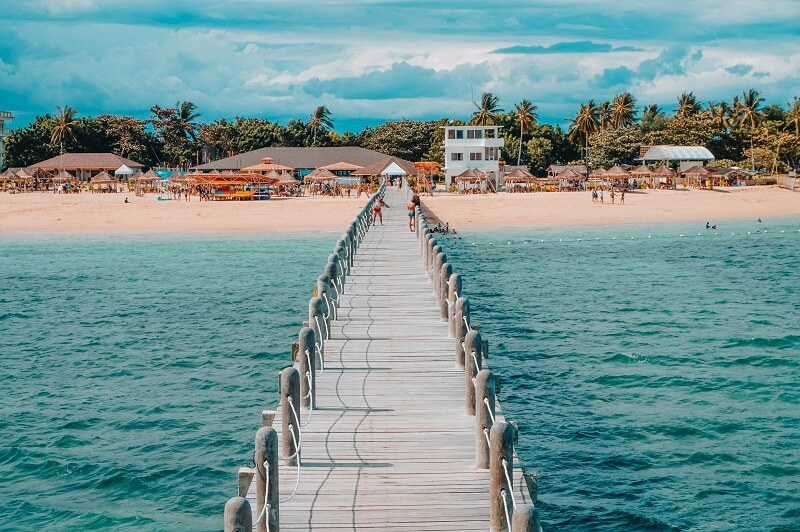 XRP has been continuously adapting growth and success now, one more is added to the list. According to an official news released it has been stated that Coins.ph, a financial service platform located at the Philippines has announced that XRP has been successfully added to their platform in order to enhance the payment system.

The platform consists of millions of users and is now allowing XRP for making payments to their customers and investors in place of the other normal fiat currencies.

Coins.ph enable many features including providing the payment system, mobile top-ups, net shopping, transfer of wallet and so far. The platform uses blockchain technologies that help them to utilize digital currency with minimum cost and also planning to extend to the unbanked sector of Philippines.

The company is hoping that by introducing XRP on platform 20 million more customers will get attracted on board by 2020. At the initial stage, the company regulated only with Bitcoin (BTC) but gradually started promoting other services too.

In a recent press conference, Clin Goltra, the head of Coins.ph of cryptocurrencies stated that initially the availability of the XRP is limited and allowed to selected members on the just Android app. He further stated that the team is working hard to gather more relevant data and doing their best to assist XRP.

In response to this one of the person tweeted that “it is a fantastic news, this will help to make payment comparatively faster and at cheaper rates to you as well as your family”. The company also allowed customers to make payments of their bills by using Bitcoin [BTC], Ethereum [ETH] and Bitcoin Cash [BTC].

So far, XRP has secured its place on Android app only but soon will reach every corner of the platform.
There are many other companies that get linked with Ripple also, for example, TransferGo, this allowed the platform to regulate with XRP as well as many other cryptocurrencies.

As we know that XRP has also faced many issues but not lacked in achieving its target and has proved to be one of the best-regulating platforms.

It has been able to get itself marked on a third number of the digital currencies list in the market and working hard to hold that place. XRP currently was added to Coinbase Pro and is also planning to land in Coinbase.com in near future.