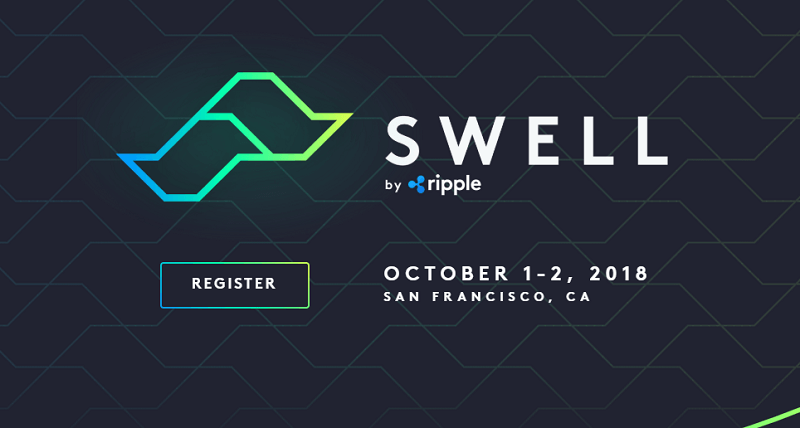 Swell is an event by Ripple that is going to be organized on October 1-2, 2018 at San Francisco, CA. As per the official website “Swell, hosted by Ripple, connects the world’s leading experts on policy, payments, and technology for the most provocative dialogue in global payments today.”

Swell is located in downtown San Francisco, the home of Ripple’s headquarters. The keynote speaker at the Swell event is President Bill Clinton, so the event is going to be special.

After the event, there is a chance for a massive bull run. The previous year the event was organized on October 16-18, 2017 and after that, the price of Ripple XRP reached an all-time high in December. Let’s see what will happen after this year event.

Here I am going to share the list of all the persons who will be the speakers at the Swell event.

These are the list of the speakers at Swell event hosted by Ripple. After seeing the list of speakers it seems that the event will be great and might decide the future of Ripple.

Ripple [XRP] to the MOON, now ahead of Ethereum [ETH]