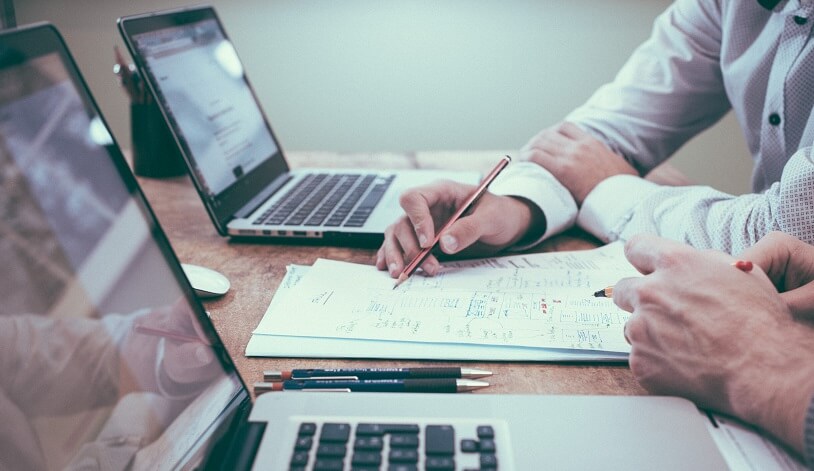 TaxBit, a crypto tax software and accounting startup, announced that it has raised $130 Million in a Series B funding round. After this fundraise the firm is now valued at $1.33 billion making it the largest crypto unicorn.

The Series B round was led by IVP and Insight Partners with additional participation including Tiger Global, Paradigm, 9Yards Capital, Sapphire Ventures, Madrona Venture Group, and Anthony Pompliano. In conjunction with the financing, Tom Loverro, General Partner at IVP, and 2021 Forbes Midas List awardee, has joined TaxBit’s Board of Directors.

“We are living in a time where everything is going digital, including traditional assets,” said Austin Woodward, TaxBit CEO.

“TaxBit is changing the game by providing clients and their users modern, real-time technology that affords visibility and tax optimization opportunities throughout the year.”