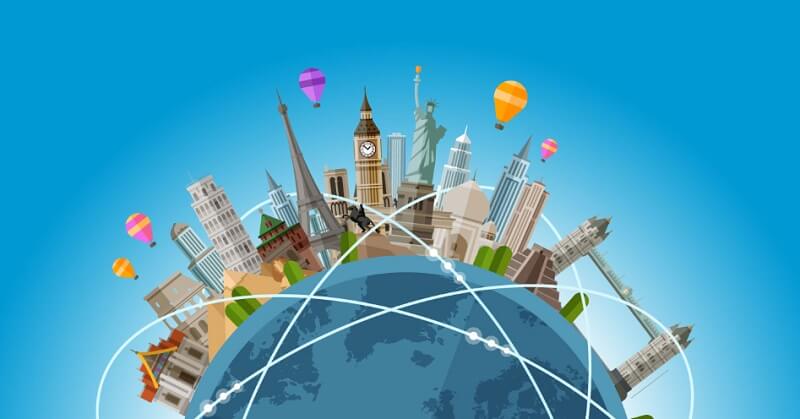 Xendpay, one of the most renowned financial firm recently revealed that it is using Ripple for processing payments to the Philippines. The official tweet said:

Send up to £4,000 to the #Philippines and pay no Xendpay transfer fees. T&Cs apply.

Xendpay claims to offer fast, safe, low-cost and fair money transfer internationally to its customers. The company has been employing RippleNet for many international payments. They have done transfers from the UK to Indonesia, Malaysia, SriLanka, Bangladesh. Addition of Phillipenes in the list is a new payment corridor with Xendpay.

Xendpay is currently on Top of Ripple’s underlying Technology. The firm now assures quicker settlement which normally takes about one to three working days via bank account. The official announcement reads that;

We’ve created relationships with leading banks across the Philippines to make it simple for you to send money to a bank you’re familiar with. You can send money to all major banks across the Philippines. We know how important it is to be able to keep track of the money you’re sending which is why we keep you throughout the entire process. We’ll confirm once we’ve received your money when it’s been sent to the recipient and we’ll let you know as soon as it arrives at its destination.

#Runsonripple: this is the future of international payments

So if you are looking to transfer funds to the Philippines, Xendpay can help you using the latest Ripple Technology.

Ripple Partners with the UK based RationalFX payment services