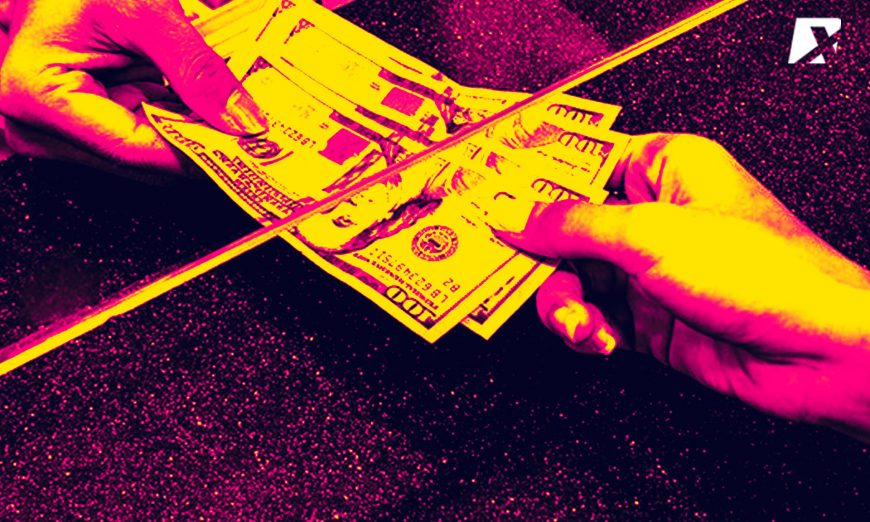 Cryptocurrency has gained huge popularity in a rather short time and this has led to creation of various namesakes of popular cryptocurrencies which have little to no differences when compared to their original counterparts. One such coin is the XRP classic which has attracted many eyes when it was first seen on Twitter on December 24 and was almost immediately marked fake by cryptocurrency enthusiasts.

The new coin has the same logo as that of XRP but in orange. It runs on the ERC20 platform as reported by the Dailthold. The website shows that it is available for trading on Mercatox, EtherFlyer and coming soon on Hotbit and few other exchanges. It is listed on Coinmarketcap, which is a popular cryptocurrency website which shows the coin being traded at $0.000001 USD with a total supply of 645,354,324,324 XRPC but doesn’t have any information regarding the current circulation and other important details.

The white paper also doesn’t help in giving any proper information about the coin. It states as follows,

” Freelance workforce growth is accelerating and has outpaced overall U.S. workforce growth by three times since 2014. Work is changing rapidly due to the impacts of automation, and freelanc-ers are better equipped for the future due to more frequent reskilling, and as per the research by freelanceunion.com, 57%2 of the American workforce would be freelance based by 2027. “