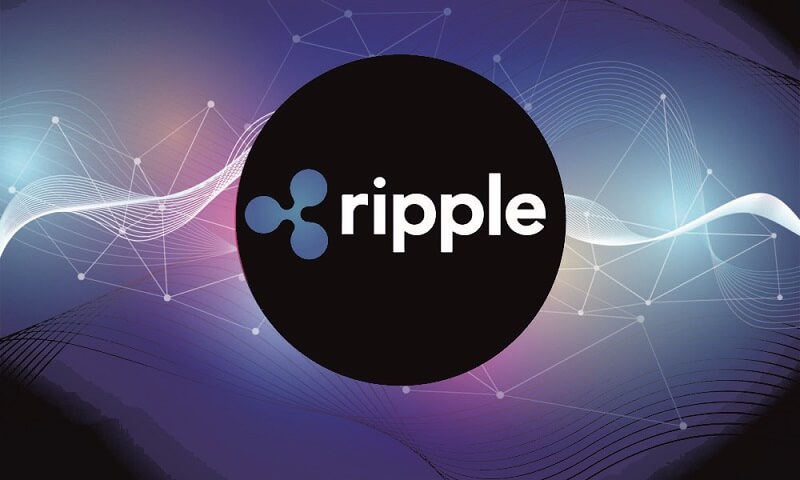 According to the report which has been revealed, the Ripple ledger transactions has come up with a new most significant transaction. As per the twitter post, $392781994 have been transferred on the 1st of January 2019; the funds were transferred from someone unknown wallet to the Ripple DTC Distribution wallet, the reports suggested.

With the help of blockchain explorer Bithomp, the transaction can be seen. And the transaction fee was just 0.005 XP which is equivalent to the $0.000176664. According to the report which has been revealed, the receiving account has around 4.516 billion of XRP there. This is more than 5% of all the supply of XRP.

If we see at the statistics that there are around 40.80 billion XRP which is as of now among the user’s wallets, this wallet has XRP of more than 10% of the total XRP in the market.

There is an extensive discussion on the entire social media platform that why to person such type of transaction. Some of the people are believing that this transaction is just the transactions of funds via some other banking institutions or any large investors via OTC.

This is not just only the first time we have got to see this type of news, last year, there is also a report which was revealed by the BitcoinExchange, that there was a transaction of 150 Million XRP at just the transaction fees of 0.005XRP.

Just a few days back, a Twitter user CKJ also revealed that the XRP community has also donated around 40000 XRP for the Children foundation trust.

This reveals that the community among the cryptocurrency is nowadays always helping the foundations which are as of now not necessarily involved with the help of virtual currencies.