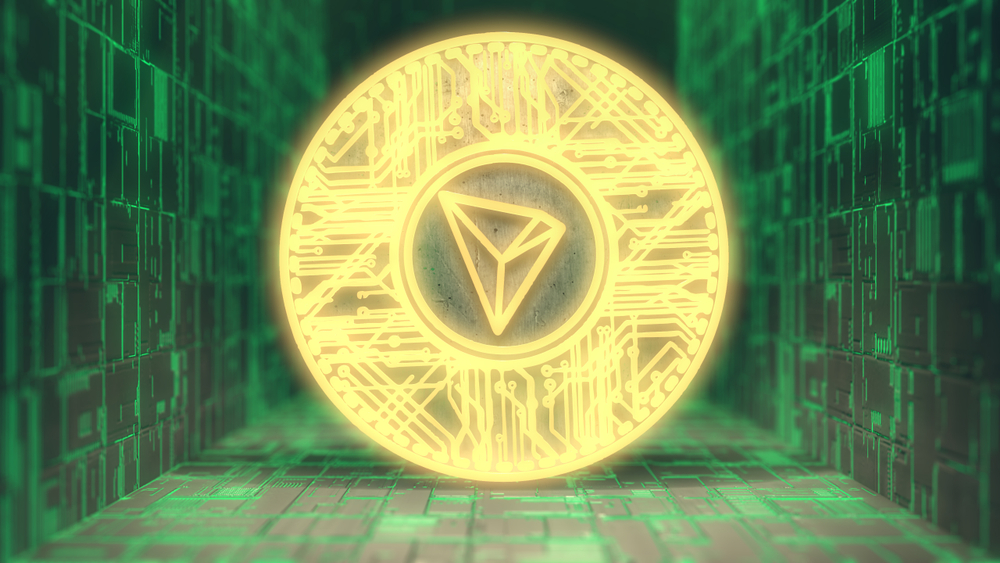 The founder of the Tron, Justin Sun has made a bold statement, this time for the EOS.  Sun stated on his official Twitter handle:

“#TRON grows rapidly and has 83 Dapps in @dapp_review now! Mission accomplished! We will surpass EOS on the number of Dapps (now 259) at the end of January 2019!”

EOS under its platform has more than 250 DApps on its complete network, while on the, on the other hand, Tron has 60+ DApps on its network.

“The kid bursts of confidence, as he should though… #TRON is changing the game!”

“Except one or two all of them useless dApps, please make utility dApps that will make #tron to reach higher level! for instance @tronchatdapp.”

The reason that why DApps developers from the EOS and Ethereum are shifting to the Tron platform is due to the attractive developer offerings. It has also been shown that Tron DApps have doubled their number from the past couple of days.