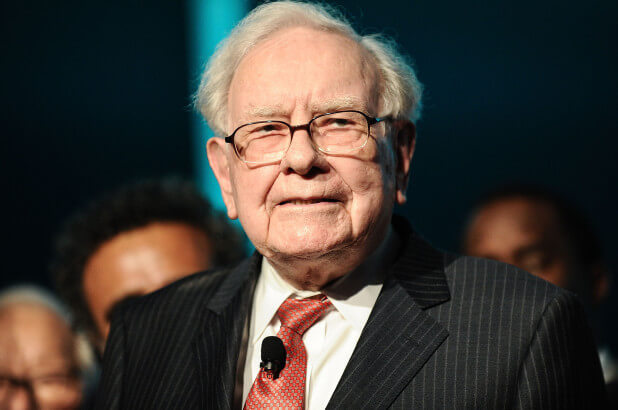 Charlie Lee the creator of Litecoin accepts the invitation of Justin Sun to join crypto lunch with Warren Buffett. Sun recently tweeted that he is thrilled to invite Charlie Lee as his first guest to join him for his lunch with Warren Buffett. As announced earlier, he is very much looking forward to changing the businessman’s much controversial negative perspective on Bitcoin, for which he hopes Lee might help.

Warren Buffett, a renowned American businessman and a legendary investor, is all set to talk about blockchain and crypto in this year’s charity steak lunch. Sun says he will soon announce others who will be joining him for the lunch.

A few days earlier, Sun had won the annual charity auction for the luncheon by bidding an amount of $4 million. This charity auction was exclusively hosted on eBay and will be presented by eBay and the GLIDE Foundation. It will be held at the famous steakhouse, Smith & Wollensky in New York.

Sun also announced that he has plans to invite several leaders in the crypto market to join him for the lunch. He had invited Changpeng Zhao first, who replied saying he wouldn’t be able to make it. A lot of crypto enthusiasts are hopeful about Sun and Lee convincing Buffett about the potentially lucrative future that Bitcoin and cryptocurrency beholds.

Litecoin the 4th largest cryptocurrency by market capitalization is on fire this year. LTC/USD has increased by almost 350% against the US dollar during the past six months. Litecoin “halving” is also coming, a fixed process for crypto assets based on proof-of-work (PoW) blockchain networks. Litecoin halving reduces the rewards miners get for mining blocks by 50 percent.

Charlie Lee came across Bitcoin and blockchain technology in 2011 and became quickly became fascinated and wanted to indulge himself in the functionality of the market. Despite his fascination, he saw Bitcoin for what it really is, its flaws and its volatility, and how no other coins seem to be offering anything new too.

Thus, he set to find a new currency and came up with Litecoins. With this cryptocurrency, he made it possible for customers to carry out faster transactions, a bigger limit on supply and a script-based hashing protocol that was fast and efficient enough to make Litecoin one of the most popular cryptocurrencies in the market.

Considering all this, the crypto twitter community approves and appreciates Sun’s choice in inviting Lee for the game-changing luncheon.