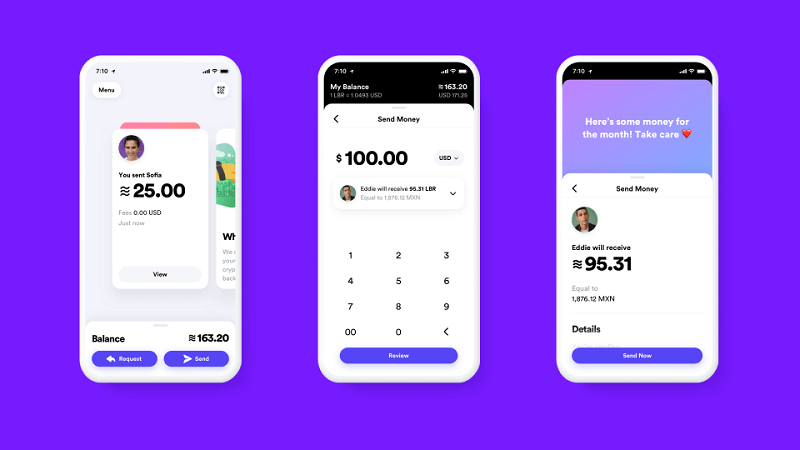 After months of rumours and speculations, Facebook finally launches its own cryptocurrency called “Libra”. It also introduces a new digital wallet called “Calibra” for its digital currency “Libra”. Libra network is a blockchain technology developed by Facebook and backed by MasterCard, Visa, PayPal, eBay, Uber and many others.

As per the official blog post the digital wallet “Calibra” will be available in Messenger, WhatsApp and as a standalone app. However, the wallet is expected to be launched in 2020.

Sending money with Calibra is as simple as sending a text message at low to no cost. Just you need to have an internet connection and after that, you will have access to all kinds of useful services like trying to keep in touch with family and friends, learn new things or even start a business.

Also, the wallet will be adding additional services for people and businesses like “like paying bills with the push of a button, buying a cup of coffee with the scan of a code or riding your local public transit without needing to carry cash or a metro pass”.

Mark Zuckerberg also announces about the Libra project on Facebook.

In an announcement, Facebook said, “For many people around the world, even basic financial services are still out of reach: almost half of the adults in the world don’t have an active bank account and those numbers are worse in developing countries and even worse for women. The cost of that exclusion is high — approximately 70% of small businesses in developing countries lack access to credit and $25 billion is lost by migrants every year through remittance fees”.

Libra is made up of three parts that will work together to create a more inclusive financial system:

The initial group of the organizations are:-

While Facebook expects to have approximately 100 members of the Libra Association by the target launch in the first half of 2020.