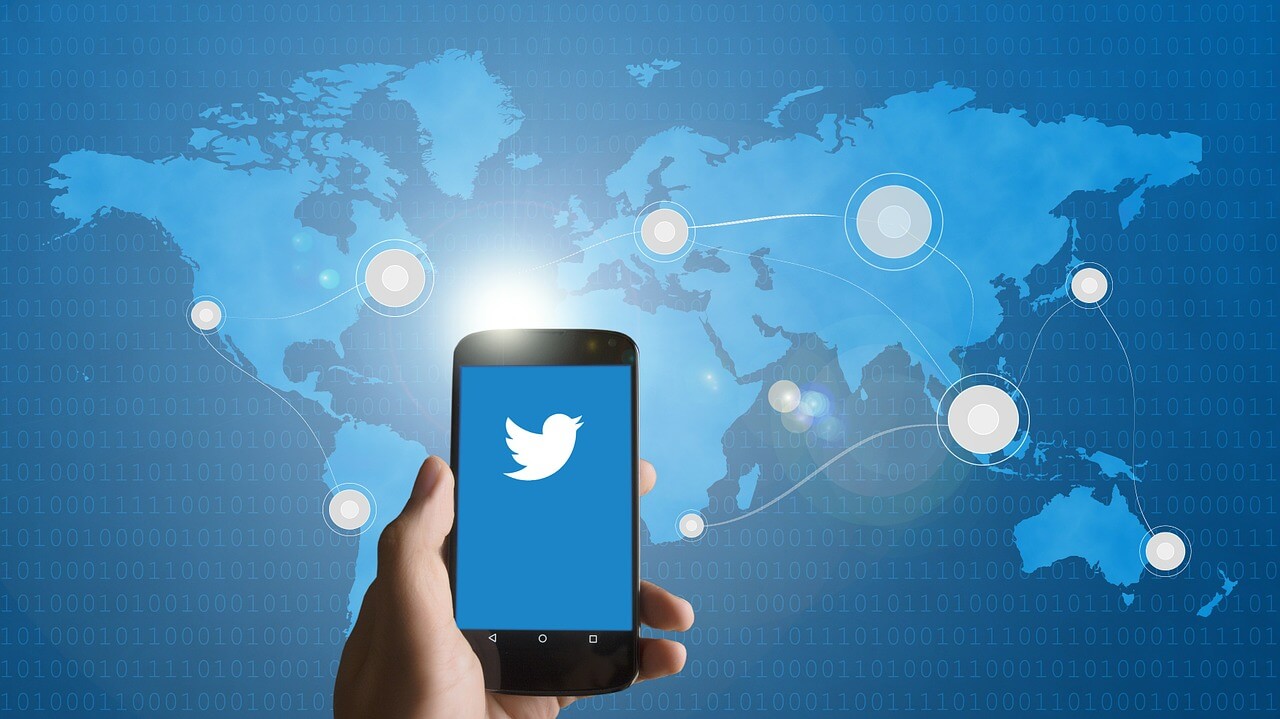 Libra’s arrival has undoubtedly taken the market by storm. Since the day of its announcement it has somehow managed to grab enormous attention world wide.

Well, a recent survey reveals some interesting data on the actual fame of Libra and the market’s reaction to it.

Conducted by the cryptocurrency data firm, i.e, The TIE, the survey reveals that there have actually been more tweets about Libra (Facebook’s Crypto Project) than Bitcoin. It clearly states that almost 43.8% of the U.S. resident out there are tweeting about Libra. Whereas only 39.8% really bother about Bitcoin.

“Interestingly, the United States represents an even larger proportion of Libra Coin tweets 43.8% than BTC 39.8%.

Like Bitcoin, the UK has the second most tweets on Libra. The UK is followed by France, Canada, and Australia as the country with the most Libra tweets.“

The survey not only revealed the quantity of tweets but also the quality of tweets. While figuring out the positivity as well as negativity of the tweets for Bitcoin, it was found that U.S is the one that dominates the Twitter conversations on Bitcoin with 38.9% of the global tweets. Most importantly majority of these are reported to be positive.

But unfortunately, the scenario differs enormously in some other places. For example, Venezuela is the one that topped the list as it has the most negative sentiment on Bitcoin, i.e. , almost 62%. Mexico also features among those 5 countries

Although Libra might have been capable of gathering enormous attention over the net but its actually witnessing more negative sentiments than before.

As far as the reason for this negativity is concerned, it appears the consistent question on Libra’s privacy might be one of the reasons. Moreover the traditional financial system also fears the Facebook’s coin gaining more dominance over time.

A data revealed that while conversations on Libra were supposed to be more positive, it has in fact turned the other way round. As more than 54.8% of Libra coin tweets are now negative

With Taringa, Facebook’s Rival, joining the Crypto-Community, the market might get even more competitive