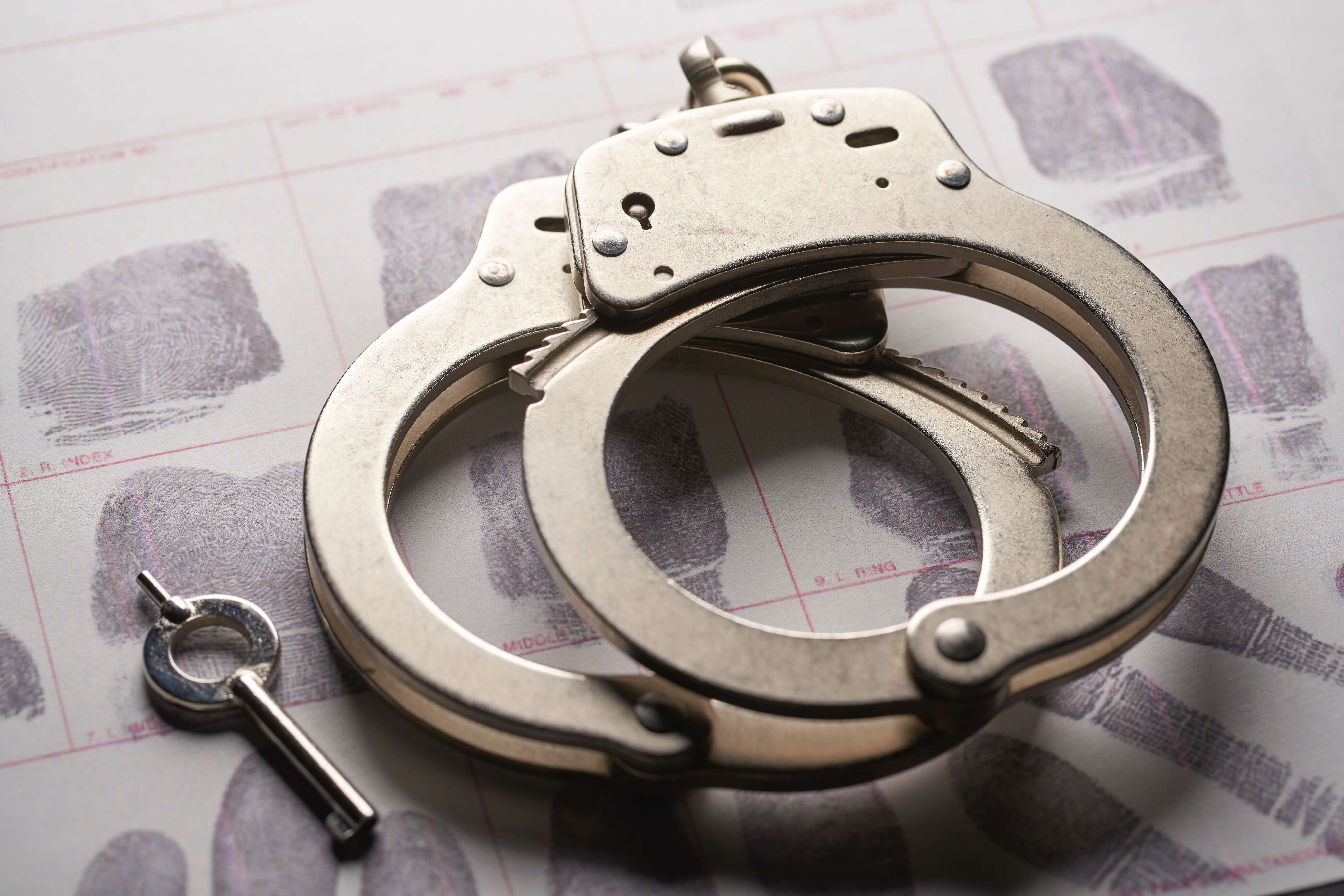 There is no denial in the fact that the crypto market, since its evolution, is constantly trying to increase its market. However, it has yet not been able to convince the majority of the population that its potentialities are far more effective than the traditional finance system.

There might be have been enormous reasons for that but one of that crucial reason is the terrible scams in the Crypto Market. This is one of those imperative issues that need the most attention for the crypto industry to flourish all across the world.

Well, in that case, it might be a piece of relieving news to know that on July 4th, the Criminal Investigation Department (CID) of India, successfully arrested 4 individuals who were reportedly playing a major role in a Crypto Ponzi Scheme. The four individuals were found to be the creators of the cryptocurrency KBC Coin.

So what exactly is KBC? Reportedly launched 6 months ago, KBC can simply be defined as a clear crypto scam. Fun fact is, since its origin, its price has never moved an inch.

As per the reports, the firm issued the coins at 10 paisas per piece. However, they somehow convinced the investors that 10 paisas were soon going to skyrocket to 10 rupees. Thus, promising the clients a 100-fold return on investment.

Not just this but they also implemented a pyramid scheme to execute their scam prodigiously. The CID revealed that KBC promoted a scheme that said: “the first investor in the chain would get an incentive from the lat circle of investor.“ This was a major plan that ended up bringing even more investors to the company.

Since India has already witnessed several crypto scams before, the government is finally planning to implement new laws.

As per Bloomerg Quint , the Indian legislators recently proposed a bill that clearly states any crypto scammer within the country will be punished for up to 10 years in jails. This is in response to violating the country’s anti-crypto laws.

As far as the KBC scam is concerned, a scammer named Lashkariya and another promoter are still missing.

Is Libra gaining more attention over Social Media than Bitcoin?

Pink Care Token, the first strategic alliance by Binance as well as 47 other organization is literally redefining the entire crypto market