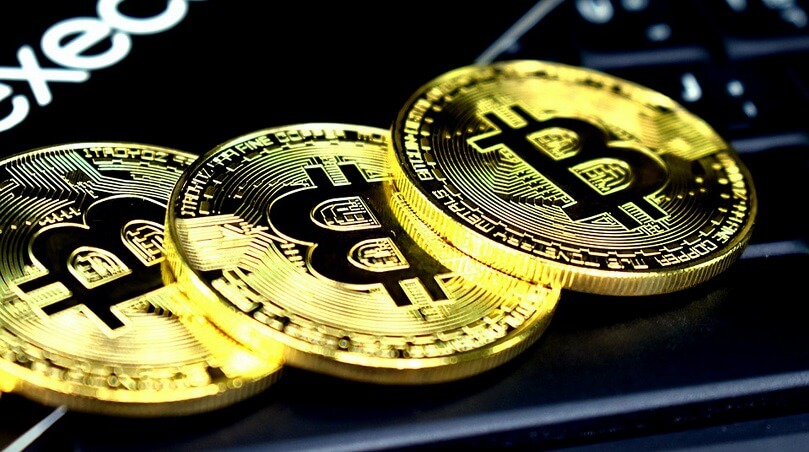 The fact is not hidden that the crypto scam going across the globe disturbs the smooth functioning of the crypto industries and now the perpetrator finally made a plan to target the Indian investors. The recent report states that Indian police are investigating Pluto Exchange, a New Delhi based crypto firm accused of fraud amounting to $272,000 from around 43 investors.

The first suspect is on Bharat Verma, the founder of the crypto exchange. The Economic Offence Wing of the Delhi Police initiates an investigation against him after a complaint lodged by 43 investors.

Bharat Verma manipulated the investors by asking them to invest in a new token and also confirm that they are running the crypto-mining function under an enterprise named ‘f2poolminin”.

The investigation made by Delhi Police assures that seven more people are involved in the scam who make false promises to the customers to pay a fixed return up to 30 per cent as per the investment made. In addition, the clients are also provided with a commission if they recruit more investors.

After an investigation of 43 investors, Joginder Kumar (one of the investors) reported that he met the operator of the company for the first time in Delhi’s Connaught Place.

The operator told him about the scheme and other important details related to the crypto exchange which also includes the 30% return scheme per month as per the investment made.

Joginder then invested Rs. 5 Lakh ($6k) but did not receive any return in a month. He brought the matter to the representative of the firm who cited the low prices of Bitcoin and that their Indian banks are seized so it will take time for repayment. At present, the office of Pluto Exchange is shifted to Dubai, UAE as per Kumar’s report.

He waited for months but never received the return. Likewise, many other investors invested heavily amount but received nothing as a return. Kumar also alleged that the director gained over Rs.50 crore (approx. $6 million) but the Delhi Police has not confirmed the figure yet.

However, the report claim, after investing all investors a rough figure is calculated involved in the scam which amounts to $200k.

Invest wisely and stay tuned to get the latest information related to crypto world.