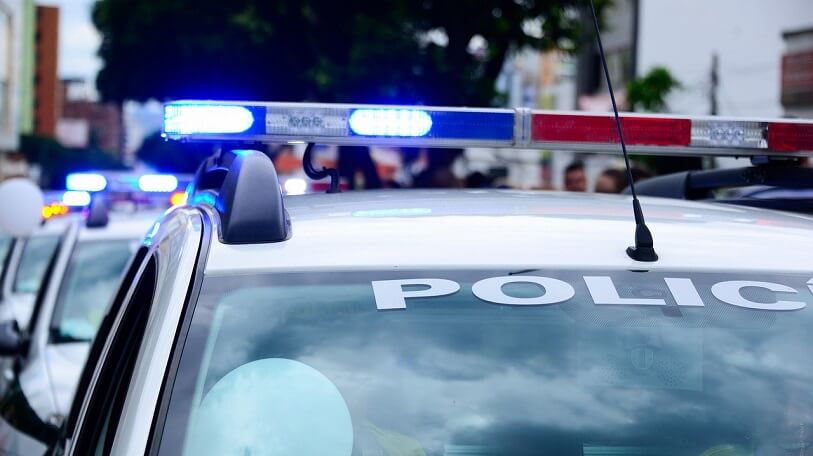 According to a court filing from Nov. 19, a large volume of crypto including Bitcoin and Ether was seized from seven convicts in the PlusToken case.

A total of 109 individuals have been arrested so far in this PlusToken case so far. Chinese authorities have seized a total of $4.2 billion worth of crypto assets at the current price.

The PlusToken Scheme first released its whitepaper in Feb. 2018 and presented itself as a South Korean crypto exchange. The users were promised to providing interest-bearing accounts that will generate 8% to 16% returns monthly by depositing a minimum of $500 of crypto assets.

According to the local report, “The police found out: From May 2018 to June 2019, Chen, Ding, Peng and others set up a “PlusToken” platform, and developed more than 2 million members.”

“In one year, this platform has absorbed more than 9.48 million digital currencies such as Bitcoin and Ethereum from members, which is equivalent to a total value of more than 50 billion yuan based on market conditions at the time.”

The Yancheng Intermediate People’s Court ruling notes that 15 individuals have been convicted so far, and have been sentenced to between two and 11 years in jail, and fines ranging between $100,000 and $1 million.