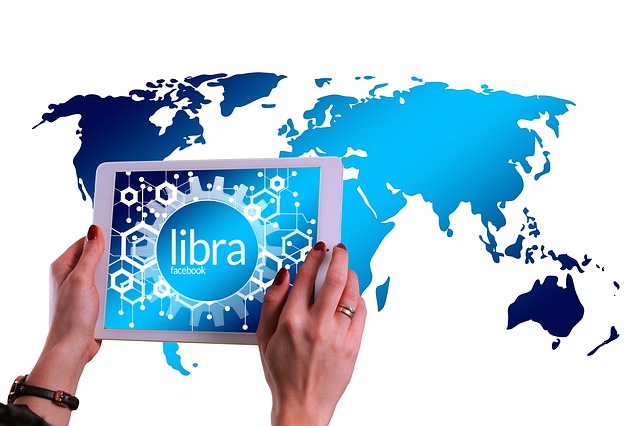 There is no denial in the fact that since Facebook announced its crypto project, Libra, it had faced enormous hurdles throughout the journey. Factors like gathering effective investors as well as fighting against the legislators has always been some of Facebook’s worst concerns recently.

However, observing the global market closely, it can quite clearly be seen that Facebook isn’t the only one with concerns as of now.

A major piece of news came along when Wang Xin, director of the People’s Bank of China research bureau, announced that it’s going to create a research program for finance.

Quite recently, as per the reports of the South China Morning Post, Wang Xin communicated worries over the likelihood that a gathering of privately owned businesses ends up in charge of controlling the money that could change the financial scene on a worldwide scale. He further quoted:

“If [Libra] is widely used for payments, cross-border payments in particular, would it be able to function like money and accordingly have a large influence on monetary policy, financial stability, and the international monetary system?”

Just in case you are why China is devoting its wealth as well as money into this. Here is why:

Thus, this is basically the future that China tends to avoid wholeheartedly. Speaking of which senior adviser at Roosevelt Institute as well as author, Chris Hughes tweets:

If #Libra is successful, the problem will be bigger than more power for Facebook. We’ll have to answer whether we want a global currency managed by (mostly) for-profit, private companies or public ones.

Related Topics:ChinaFacebookLibraWang Xin
Up Next