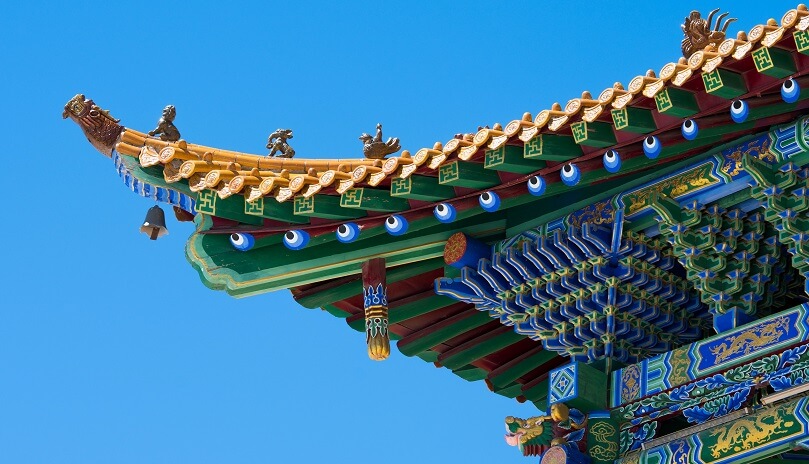 The news came to limelight when one of the reporters confirmed that the head of the Monetary Policy Department at PBoC, Sun Guofeng mentioned that at current the bank does not have any schedule to roll out the virtual currencies.

However, looking at the planning going around it can be assumed that PBoC will most probably introduce it before the commencement of the event. These digital currencies are to be used in the international sports event.

The Central Bank of China revealed in May 2020 that China is planning to prepare its powerful digital currency to make the best use of it in the 2022 Winter Olympic. The government focused to have pilot tests at the venue of the event and also certain trials are in motion in several parts of the country including Shenzhen, Suzhou, Chengdu, and the new area of Xiongan.

The report further assured that if the test will be conducted successfully and the government will be satisfied the coins will be issued in the year 2021 but if not more tests will be organized further.

Eddie Yue, the Chief Executive of the Hong Kong Monetary Authority stated “the coronavirus has made consumers wary of physical cash that could carry pathogens, and digital currency platforms are poised to benefits. It has become easier to use and popularize new payment technologies.”

The statement made by the bank also confirmed that only digital yuan are being tested for small transactions by using the phone numbers and to raise the limit more documents such as photo or id proof will be required. Moreover, the digital yuan acts as a legal tender and it can be converted into paper notes at a 1:1 ratio if the customer wants.

In addition, keeping in view the security issues the transaction record will be maintained through which criminal activities can easily be suspected.

However, still, there is not much information revealed about the use of China’s digital currency. But it can be said that the progress is remarkable looking at the efforts of the bank.

Related Topics:ChinaDigital currency
Up Next

The NPPA filed a lawsuit against Ripple over “PayID” trademark

Binance Chain Initiates the Build for Bharat Program in India