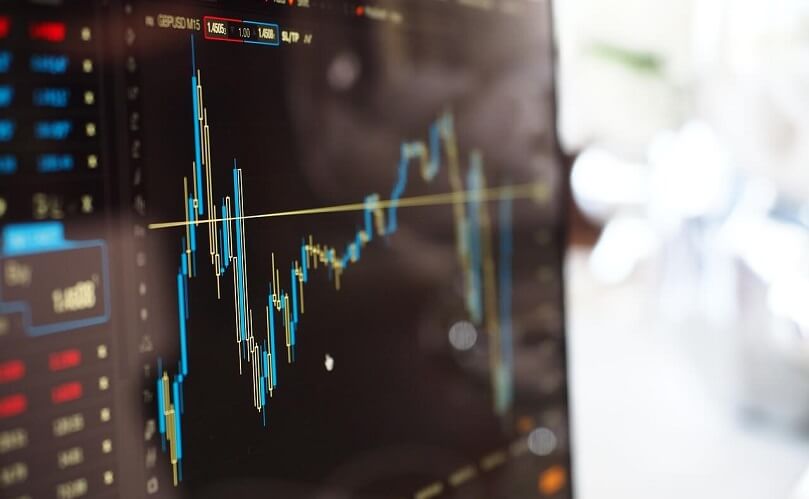 Securities and Exchange Commission of Pakistan (SECP) has published a position paper that discussed all the crypto or Digital assets regulation in the country. Whereas the Central bank has reported and made a solid confirmation that there is no ban on Virtual or Digital assets in Pakistan.

The position paper talks from the Basic definition and concepts to various concepts of Digital or Crypto assets, the position paper also discusses numerous approaches adopted globally which comprises recommendations from the Financial Action Task Force (FATF), Honk-Kong, Malaysia, and the US too. The paper also states that “This consultation paper focuses exclusively on non-government or non-central bank issued crypto assets and not on central bank digital currencies.”

There are basically two main approaches available in the position paper the first and foremost is that the crypto and all the other virtual assets can be controlled and transformed according to present rules and regulations  “and may in some instances even entail outright banning,” the Securities and Exchange Commission of Pakistan stated.

Whereas the second point is that cryptocurrency will and can be monitored  “based on the conjecture of ‘let-things-happen’ approach, described by the Commodity Futures Trading Commission (CFTC) as the ‘do-not-harm’ approach … where the financial sector is considered as dynamic and the associated need to innovate is strongly emphasized.”

The Securities and Exchange Commission of Pakistan says that its paper  “is mainly prepared based on the second approach,” adding that it “intends to hold multiple discussion sessions and welcomes any input/comments.”

Meanwhile, the State Bank of Pakistan has reportedly elucidated that cryptocurrency is not banned. The central bank’s lawyer recently told the Sindh High Court that the bank reported a warning about trading in cryptocurrencies, including bitcoin, but did not forbid them.