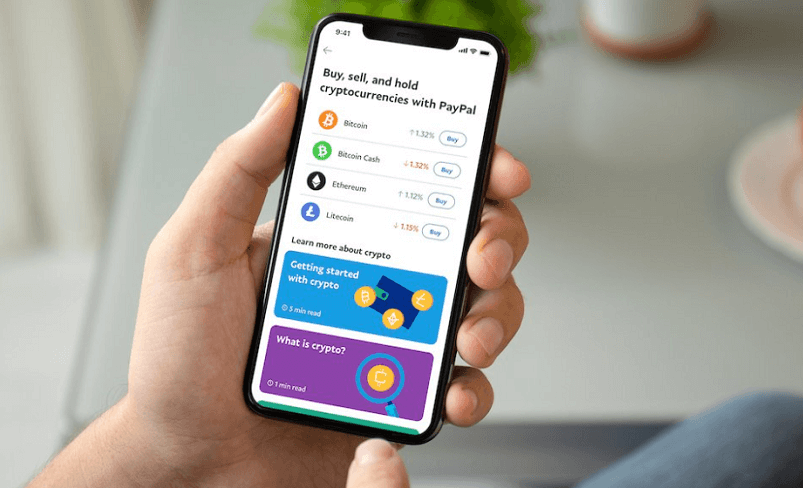 In a televised interview on Monday Dan Schulman CEO of the US payments giant PayPal, said that a huge chunk of consumers are moving towards digital currency and assets and it’s inevitable that numerous other central banks of the US will issue digital assets in the future as their form of currency.

“There’s no question that people are flocking to digital payments and digital forms of currency,” Schulman told CNBC’s “Squawk Box.”

Schulman predicted that “when and how you’ll start to see more and more central banks issue forms of digital currencies. And I think you’ll have more and more utility happen with cryptocurrencies,”

When the news was announced by PayPal, that it jumped into the Digital assets business and now would let its customers would now Buy, Hold, and sell their assets through their platform straight by the PayPal accounts. The US payments giant PayPal also noted that by the end of 2020 or by the early next year, there would be 26 million merchants on its network.

PayPal also said that for the first time the “first-of-its-kind conditional Bitlicense” from the (NYDFS)  New York State Department of Financial Services. For the first time in October, A published report slightly indicated that PayPal was eyeing acquisition for digital currency firms among them the bitcoin custodian BitGo.

According to a Benzinga report on Monday 23rd of November, the report stated that PayPal & Square’s Cash App cryptocurrency purchasing spree had reported led to a Bitcoin rally.

As noted on Benzinga Panthera Capital said in the report “When PayPal went life, volume started exploding. The increase in itBit volume implies that within four weeks of going live, PayPal is already buying almost 70 per cent of the new supply of bitcoins.”

After glancing at the numbers from the itBit Currency exchange, In a report from Pantera Capital, it seems that the two banking giant firms PayPal and CashApp have purchased newly issued Bitcoins.