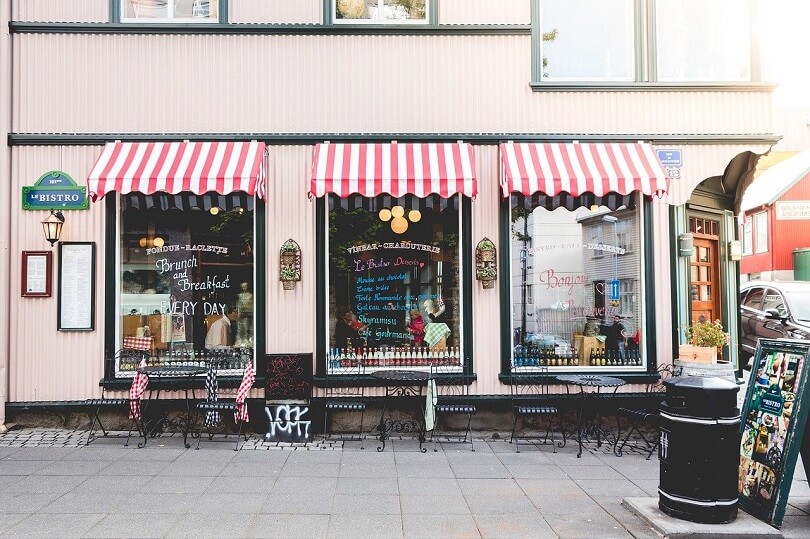 Yes, you heard it right, around 2 billion digital yuan has been spent using China’s new digital currency so far. This 2 billion yuan is equivalent to $299.07 million.

Yi Gang, the governor of the People’s Bank of China (PBOC), said on Monday that in 4 million separate transactions over 2 billion yuan has been spent so far. As you know China’s digital yuan is currently one of the most advanced central bank digital currency (CBDC) initiatives.

Yi, who was speaking at Hong Kong’s “Fintech Week” conference where he revealed about the pilot initiatives of the digital yuan. These 2 billion yuan has been spent in 4 cities via 12,000 payment scenarios.

According to Reuters, China has launched several pilot schemes for the digital yuan. PBOC gave 200 yuan ($29.75) each to 50,000 consumers selected in a lottery to spend in selected stores.

As per Yi, the pilot program has gone fairly smoothly till now during the pilot initiatives. CBDC’s are designed to replace physical cash with a digital one so that the holder can claim directly on the central bank.

“For a long time I see that we would have cash and digital currency coexisting in the future,” Yi said.

Around a week ago, People’s Bank of China had also published a notice that the central bank would acquire public feedback on a revised draft which proposed that “renminbi included both a physical form and a digital form.”