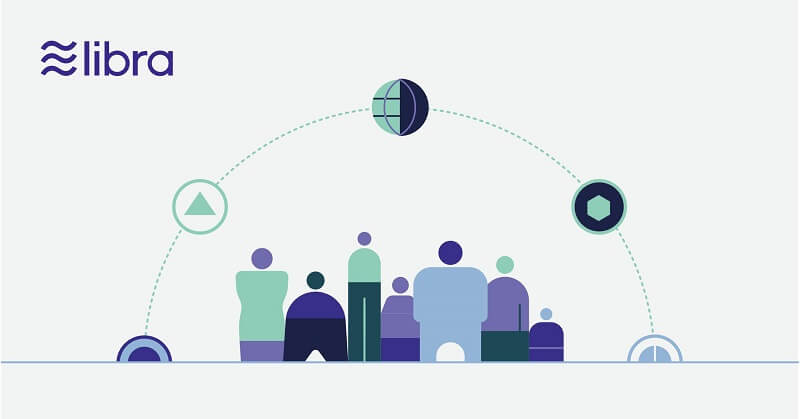 As per the official blog post published by the Libra Association on April 16, 2020, it has initiated the process of payment system licensing with the Swiss Financial Markets Supervisory Authority (FINMA).

The Libra Association an independent group which is organised by Facebook said that it is now planning to launch stable coins backed by only one nation. Initially, the planning was to launch the Libra coin backed by multi-currency. The updated whitepaper is now available on the official website.

As reported by CNBC, “The change comes after Facebook’s plans for libra were shot down by lawmakers around the world who worried about a company with a history of privacy scandals having control over their citizens’ resources.”

David Marcus, the Facebook executive and former PayPal president wrote, “I keep on thinking about all the people and small businesses that could benefit from the Libra Network already being operational — especially now during these times of unprecedented hardship.” David Marcus is now a member of the Libra board.

He also wrote, “The Libra Association is now funded by its members (with less than 10% of the funding coming from Facebook), and has adapted its plans after engaging with key stakeholders globally.”

Major payments companies like Visa, Mastercard and PayPal have already left the project due to government scrutiny. However, Shopify recently joined the Libra project in February.

The FINMA confirms about the application from the Geneva-based Libra association through the official post.

According to the statement, “FINMA will give special consideration to whether strict national and international standards for payment infrastructures and also for combating money laundering can be upheld.”

Related Topics:CryptocurrencyFacebookLibraLibra Coin
Up Next

With Reliance Jio-Facebook deal, Libra may become a reality in India