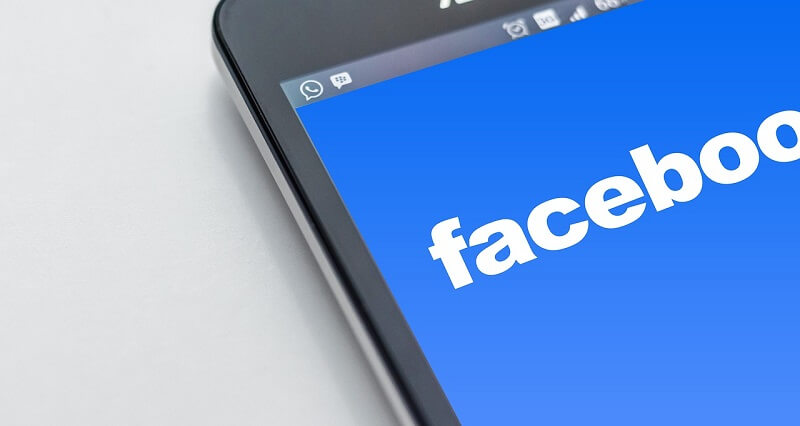 Facebook’s new cryptocurrency, Libra is all set to be announced next week and has successfully secured backings of over a dozen companies, including major financial organizations like Visa and Mastercard, and services like PayPal, Uber, Stripe, and Booking.com.

According to the report by the Wall Street Journal, these companies are investing around $10 million each in the social network’s cryptocurrency, by which they’ve become part of a consortium created to govern the digital coin. It has also been announced that Facebook’s Project Libra primarily aims at allowing Facebook’s global users to transfer money across borders and to make online purchases.

The project employees will have a fraction of their salary paid in the cryptocurrency. The $10 million that has been invested by these financial companies and venture capitalists will be used for the funding for the creation of the coin.

The involvement of these major financial firms will not only govern Facebook’s payment ambitions and the coin but will also assuredly benefit from the expected popularity of the currency, as cryptocurrencies are typically seen as providing a cheaper and a more efficient alternative to these payment networks and businesses.

With Facebook doing well with almost 2.4 billion active users, these companies are quite assured of the coin’s success in the future. The most concerning of all issues is the stability of the coin. This is imperative because Facebook aims to attract users in numerous developing countries, like it’s current users, to serve the coin as an alternative to the many volatile currencies over the world. Which is why Libra has been designed and is expected to be a stablecoin tied to the US dollar, making it immune to the volatility other cryptocurrencies experience with the market.

Facebook has already announced it would be using outside firms to run the cryptocurrency, in order to establish and facilitate decentralisation. In the future, Facebook users will be allowed to transfer personal payments and purchase goods and services not just on the company’s platform, but also on other websites using the coin.

If the company hopefully achieves what it aims to achieve, with the coin, it would eventually work the common checkout options, which are the payment networks that have backed the coin. It will be dependent on them for verifying payments and maintaining records.

Google to build hybrid blockchain/cloud applications with Ethereum and Chainlink