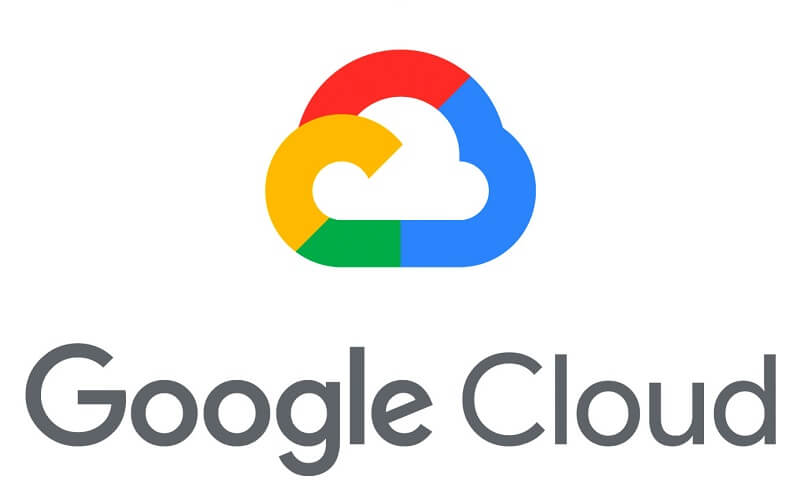 In February this year, Google also made public blockchain data for Bitcoin, Ethereum and six other cryptocurrencies on its BigQuery data analytics platform.

Google also tweets about this through its official Twitter handle,

“To retrieve data from BigQuery, a Dapp invokes the Chainlink oracle contract and includes payment for the parameterized request to be serviced (e.g. gas price at a specified point in time)”.

Also in the blog post, Allen Day states “This assembly of components allows a smart contract to take action based on data retrieved from an on-chain query to the internet-hosted data warehouse”.

The three major use cases present by Google include:

Chainlink is at present the 24th largest cryptocurrency by market capitalization. The market cap of LINK at press time is $529,661,637 USD and is trading at $1.51 USD (32.15%). Yesterday Chainlink surges by more than 60% soon after the announcement by the Google Cloud.

Chainlink tweets, “We’re thrilled to share that Google is one of the great companies integrating Chainlink into their approach to smart contract adoption. Here’s how @GCPcloud users can use Chainlink to connect to BigQuery, one of Google’s most popular cloud services”.

It seems that Chainlink’s association with Google Cloud might be the game changer for this blockchain project.